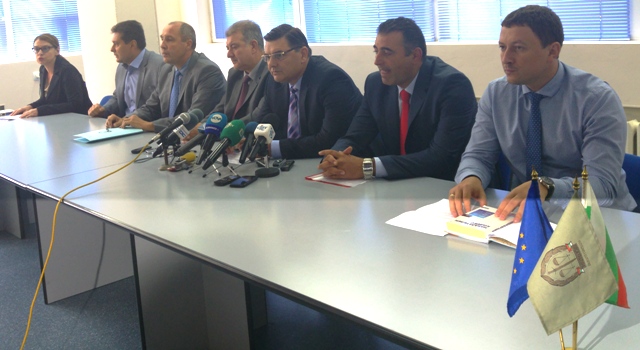 A total of 15 people, including two Bulgarian town police chiefs and other police officers, are in custody following an investigation of several months that exposed allegations of everything from covering up a murder to concealing other crimes.

Investigators also found that in the towns of Purvomai and Assenovgrad, it was routine for police to eat and drink at restaurants and bars, and to refuel their cars, without paying their bills – allegedly in return for leaving the owners free of police scrutiny. Prosecutors described the situation at the police departments in the two towns as “anarchy”.

This emerged at a news conference on September 17, a day after it was announced that Interior Ministry internal affairs officers had arrested Assenovgrad police chief Dimcho Temelkov and Purvomai police chief Vassil Nalbantov.

Prosecutors from Plovdiv, who briefed a news conference also attended by Interior Ministry chief secretary Georgi Kostov, said that besides Temelkov and Nalbantov, other police officers arrested included two from Assenovgrad and one from Purvomai.

The internal affairs investigation began after tip-offs from people in March and April who complained that police did not follow up their reports and allegations that police were covering up for offenders.

In one case, police allegedly destroyed documentation related to the beating to death of a Roma person in connection with alleged theft of a horse.

In Purvomai, it is alleged, no indictments followed matters such as serious accidents, and cases of kidnapping and assault by a son of a well-known business person in the region.

Eighty per cent of the police in Purvomai had, during working hours, been engaged in matters other than policing – including various private businesses, cultivation of crops, carpentry services and installation of coffee-dispensing machines.

District prosecutor Roumen Popov told the news conference that nearly all police in the area neither paid for fuel nor their bills in restaurants.

Interior Ministry chief secretary Kostov described the practices of the police chiefs as “disturbing” and said that there would be “zero tolerance” of such behaviour by ministry employees.

Kostov appealed to people to report such matters to the internal affairs inspectorate, the Interior Ministry and to prosecutors.

“We will follow up every report to a conclusion, to a final, comprehensive and objective examination,” he said.

Investigations are continuing, including interviews with police officers as well as witnesses to and participants in specific crimes, the news conference was told.

Charges against Temelkov and Nalbantov and his deputy include, so far, concealing crimes, influence-peddling, and aiding and abetting evasion of prosecution for crime.

Roumen Popov of the Plovdiv Regional Prosecutor’s Office said that in the towns, “feudalism reigns and there is coalescence between the police and influential people”.

He said that law enforcement officers had covered up crimes committed by the son of a local businessman and the head of the regional police had received a car as a gift.

It is alleged that Purvomai police chief Nalbantov had covered up for the son of a business person in relation to kidnapping, assault and driving under the influence. The father had rewarded the police officer with the gift of a car, it is alleged.

Popov told the news conference that in the case of the accident in which the son of the business person was involved, the driver had been replaced by someone else, who then took the blame. “That person has already made a confession along with other witnesses,” he said.

The son of the business person had abducted and assaulted a 17-year-old, but this had been covered up, Popov said. Given the impunity he felt he enjoyed, the son had committed a new abduction and beating in May this year.

Because of the Interior Ministry bar on donations, the car presented as a gift had been registered in someone else’s name.

The son was arrested on the night of September 16.

Plovdiv appellate prosecutor Ivan Daskalov alleged that Nalbantov also had concealed a fraudulent land transaction by another Purvomai business person, Mincho Houbenov. This involved the theft of three million leva. The file had been closed by police but had now been re-opened, Daskalov said.

Kostov said that numerous offences had been found that were not crimes but disciplinary offences and those responsible would be held accountable.

Media reports identified other officers arrested as the head of the fraud squad in Assenovgrad, Ivan Boychev, who allegedly covered up the theft of fuel. In his car were found two cans containing 40 litres of fuel, as a consequence of which he now faces a second charge – receiving stolen goods.

An Assenovgrad police officer, Vladimir Panayotov, is under arrest for falsifying evidence to assist a drink-driver avoid prosecution. He allegedly gave instructions, in return for accepting money, to alter the record of the blood-alcohol level of a motorist.

Daskalov said that investigations in the two towns were separate but what they had in common was the numerous crimes and breaches of the rules by law enforcement officers.

(Prosecutors brief a news conference in Plovdiv on the Assenovgrad and Purvomai arrests. Photo: podtepeto.com) 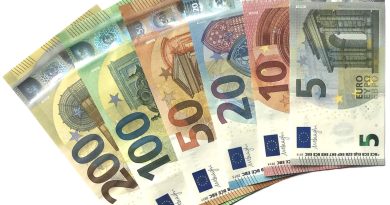