Safe zones that would provide humanitarian aid to people fleeing their homes are a medium term solution to Europe’s migration crisis, argue Slovak officials as they prepare to coordinate policy with regional partners before an EU summit later this month.

Prime Minister Robert Fico’s government remains committed to the line that the migration crisis must be solved in the war-torn source countries. The negative stance towards resettlement quotas remains unchanged even amid the shift in the migration debate among the public following the discovery of a truck carrying 71 dead migrants on the Austrian highway near the Slovak border.

The tragedy touched Slovaks not only due to the geographic proximity, but as the dead included four children and the truck once belonged to the Slovak poultry producer Hyza Žilina. It still carried the brand of the company, even though its car plates were Hungarian. 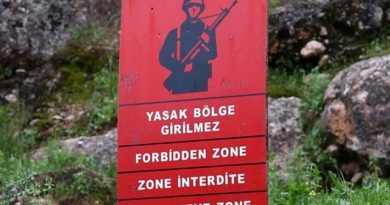