US Marines now have tanks, artillery, and light-armored reconnaissance vehicles in Europe to support Nato allies and international partner countries, with the heavy equipment having arrived in Germany and being bound for Bulgaria, the Marine Corps said on August 17.

The tanks, artillery, and light armoured reconnaissance vehicles will be loaded on trains and moved across Europe “demonstrating our allies’ and international partners’ ability to move heavy equipment across the region to support operations during a crisis,” the statement said.

Accompanied by more than 160 Marines, the tanks, artillery, and light-armoured reconnaissance vehicles comprise the Combined Arms Company. The unit will make up part of the Black Sea Rotational Force, but will be based at the Novo Selo Training Area in Bulgaria.

“The transportation of a Marine Corps combined arms capability in the Black Sea region has fostered improved communication and co-ordination with the allied force and its partners,” said Lieutenant-Colonel John Sattely, director of logistics for US Marine Corps Forces Europe and Africa.

“The result of this collaboration and co-ordination is that the various agencies and organisations involved are familiar with each other now rather than learning about one another after a crisis happens.” 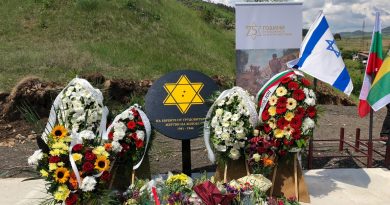 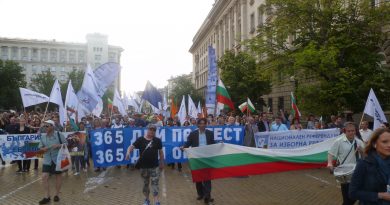