Bulgaria’s Interior Ministry, in an August 9 statement, rejected reports about security services in Bulgaria seeking two people, a French and a Romanian citizen, who allegedly had been said to be linked to the “Islamic State” terrorist organisation and who had entered the country.

Bulgarian National Television said that those being sought were a 29-year-old French citizen of Iranian origin, and a 24-year-old Romanian. It was believed that they were in the capital Sofia, BNT said, quoting its own sources. 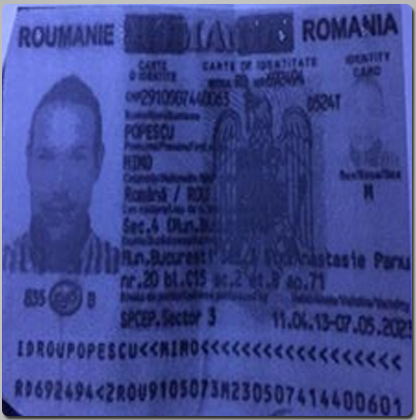 It was not clear when the two had arrived in the country and how, given the heavy security at Bulgaria’s border checkpoints at airports and railway stations, Bulgarian National Radio said.

Prosecutor-General Sotir Tsatsarov had been informed about the case and was being kept up to date, according to BNT. There was a constant exchange of information with partner agencies. The signal that the two were in the country had been obtained through “international co-operation,” the report said.

But on August 9, the Interior Ministry said in a statement that the media reports were based on an “interpretation” about an operation against false identity documents and about stepped-up security measures, in regard to the Spirit of Burgas music festival in the Black Sea city.

Separate media reports, following on claims about the search by law enforcement by the two people named in earlier reports, said that Bulgaria was strengthening its border controls and law enforcement presence at places where large numbers of people gathered was being stepped up in coming days.