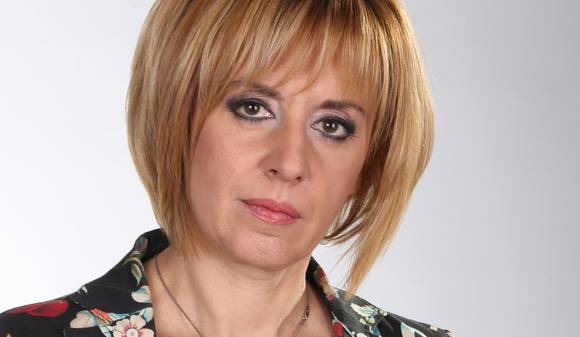 The election of the Bulgarian Socialist Party’s Maya Manolova as national Ombudsman continues to draw sharp criticism, including from head of state President Rossen Plevneliev, and has been cited by the Protest Network as among several reasons for its call for the National Assembly to resign to open the way for early parliamentary elections.

Members of Parliament elected Manolova as Ombudsman by secret ballot on July 30. She won 129 votes, with the incumbent, Konstantin Penchev, who had been nominated for a second term by the Reformist Bloc, getting 82. Manolova is scheduled to take office on October 20.

On Twitter, Plevneliev said that the election of the new Ombudsman showed once again the devastating impact of the secret ballot in the work of public authorities.

He noted that the Ombudsman had been procedurally elected just a day after Bulgaria’s people had been denied the right to determine the electoral rules.

Plevneliev was referring to a project that he has been pushing for a couple of years, to hold a referendum on three issues in electoral reform, which, however, was as a result of political machinations cut down to just one question, on electronic voting. Questions he had proposed on a majoritarian element in the election of MPs and on whether to introduce compulsory voting fell by the wayside.

In a direct reference to Manolova, he said that there was no way for someone to experience catharsis when that person had been at the centre of political disputes and part of the quarrel among people.

“Catharsis” is a word newly-reloaded with meaning in recent Bulgarian politics after the ruling axis of 2013/14 used it during the national uproar over the abortive appointment of controversial figure Delyan Peevski as head of the State Agency for National Security.

Manolova is an especially controversial figure among those who opposed the now-departed ruling axis of 2013/14, for her hostility towards anti-government protesters – against whom she made the unsubstantiated allegation that they were paid – and also for her earlier role in the “Kostinbrod affair” in which politicians and media levelled – subsequently unproven – allegations against Boiko Borissov’s GERB party of seeking to manipulate ballot papers.

Media reports after the election of Manolova alleged that her nomination had been part of moves by Mihail Mikov, who defeated her among other rivals in 2014 to become Bulgarian Socialist Party leader, to get rid of internal party resistance on the left.

As Ombudsman-elect, Manolova has said that she was quitting the BSP.

At the same time, the Manolova election has caused controversy elsewhere in the political spectrum, with GERB figures denying that anyone in the centre-right party – the largest in the National Assembly and the majority partner in the coalition cabinet – had voted for her. Again, given that Bulgaria has 240 MPs and while some were absent or voted for Penchev, media reports raised the question that it was possible that at least some GERB MPs had voted for Manolova.

Soon after Manolova’s election, two public protests were called on Facebook, one by a group that had been set up earlier to state public opposition to her candidacy. Of the larger group on Facebook, only a fraction of the close to 4000 who said that they would attend the protest on the evening of July 30 outside the National Assembly actually turned up, and after an hour, the event was somewhat washed out by a deluge of rain that hit central Sofia.

In a July 30 statement, the Protest Network, the group that emerged during the 2013/14 protests against the “Oresharski” government, called for the dissolution of the 43rd National Assembly – which was elected in October 2014 in a vote for which the Protest Network had campaigned – and for the holding of early parliamentary elections as soon as constitutionally possible.

The Protest Network cited seven reasons for its call, including the “backroom arrangements” that had been put in place instead of judicial reform, the nomination of Manolova with no attempt to consult the citizenry and who was a “totally compromised” party functionary, the “ridiculous” report by a special parliamentary committee on Corporate Commercial Bank, the electoral reform referendum cutback, the “pension reform” adopted with the votes of the Movement for Rights and Freedoms, the reappointment of what the network called the “failed” management team of Bulgarian National Bank and the “disgraceful” amendments to the law on the National Protection Service which expands the excessive circle of people guarded at taxpayers’ expense. 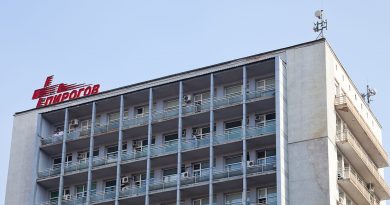 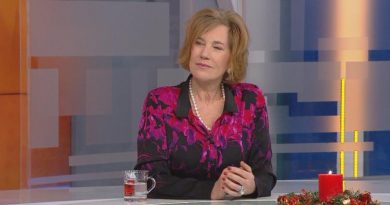