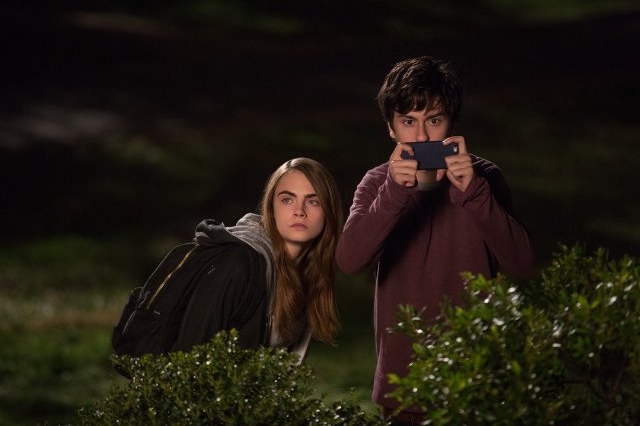 “I can feel my heart beating in my chest!” screams the teenage Quentin Jacobsen (Nat Wolff) late one night in the midst of a prank that has his nemesis fleeing a suburban Orlando home buck-naked after a near-altercation with a girl’s shotgun-bearing father. Quentin, the main character in Paper Towns, has always been shy and introverted, but this night is different, as the most popular girl in school has tasked him with being her companion for a few hours of wild adventure in the name of justice.

The girl is Margo Roth Spiegelman (Cara Delevingne), who has lived in the house (and, as luck would have it, the room) opposite Quentin most of their lives. They were best friends when they started school, and Quentin recounts to us via voice-over that he viewed her arrival as something of a miracle, but things change, and by the time they are about to graduate from high school, the two had not been speaking to each other for a long time. Until this night, that is.

Paper Towns is as plain, innocent and uncreative as it sounds, although at various points in the film a younger characters does raise profound issues of friendship and risk taking that never get properly addressed and simply sink back down into the sweet and uninspired muddle that is the world of this young adult storyline.

To read the full review, visit The Prague Post. Paper Towns goes on wide release in Bulgaria on July 24. 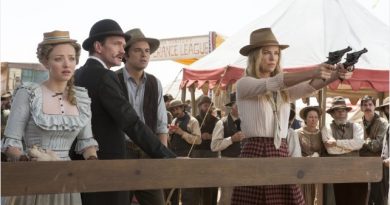 Film review: A Million Ways to Die in the West 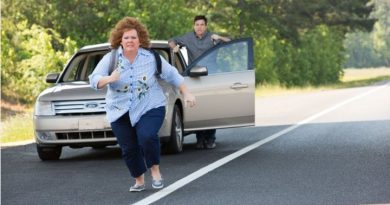