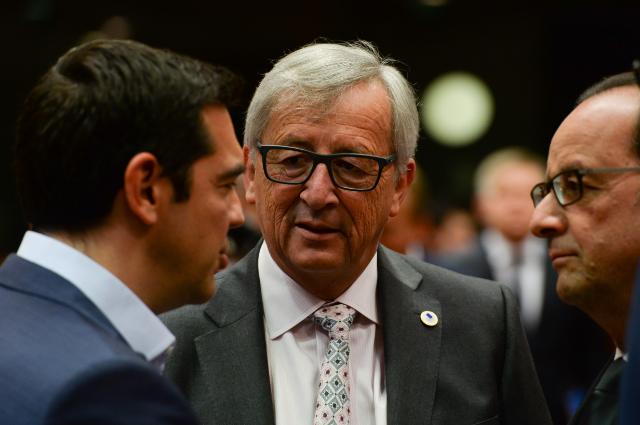 Skeptical European finance chiefs struggled Sunday to reach an accord with debt-wracked Greece over its latest austerity plan, voicing doubts Athens would live up to its promises to cut spending and increase taxes.

“The main obstacle to moving forward is lack of trust,” Italian Finance Minister Pier Carlo Padoan said at the talks in Brussels.

“So I would like to see the Greek government to take concrete actions starting tomorrow [Monday] in parliament to implement measures that are needed for Greece in the first place and then to rebuild trust and therefore allow concrete negotiations to move forward,” he said.

Pierre Moscovici, the European Union’s top economy official says the Greek government has to “do more — in the short- and the mid-term,” reports Reuters.

“The deal needs to be ambitious at an economic level and realistic at a political level,” Moscovici said.

Finance Minister Alexander Stubb of Finland — one of the biggest skeptics — put the state of the talks at between 3-4 on a scale of 10.

“What we are saying is that the conditionality that has been presented by the Greeks is simply not enough at this stage. We need to have clear commitments, clear conditionality and clear proof that those conditions will be implemented at the end of the day. That’s pretty much where we stand,” he said.

Cyprus Finance Minister Harris Georgiades, whose own country received an EU bailout, was more optimistic, discounting chances of a possible Greek exit from the eurozone.

“I do think that we now have a good base which should enable us to continue to the next phase — to the phase of the detailed negotiation of the drafting of an MOU which will create prospects for Greece. Greece needs an ambitious reform fund and this is what we should mandate the institutions to negotiate today,” said Gerogiades.

The European Union canceled a 28-nation summit on Greece’s bailout hopes, and will limit the talks to leaders of the 19 nations using the euro currency, after the finance ministers’ meeting ends.

Still many officials believe it will be a difficult day of talks. Greece’s finance minister made no comment as he arrived Sunday.​

Eurozone officials are considering an austerity plan offered by Greek Prime Minister Alexis Tsipras to impose another $12 billion in new taxes and spending cuts in exchange for its third bailout in five years, a three-year $60 billion loan.

As he arrived in Brussels, Tsipras said he was ready for a compromise with Greece’s international creditors, if “all parties want it.”

Eurozone officials are grappling with Greece’s failure to meet last month’s $1.8 billion loan repayment to the International Monetary Fund, even as its banks are running out of cash and have imposed 60-euro-a-day ($67) withdrawal limits on depositors.  The international creditors are seeking additional assurances that Athens will honor terms of any new deal.

Sources say the finance ministers used a Saturday meeting to formulate demands for additional Greek budget and political reforms before they actually open negotiations on any new loans.

“We will definitely not be able to rely on promises,” he said. “We are determined to not make calculations that everyone knows one cannot believe in.” 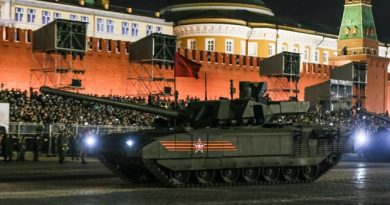 Macedonian riot police crack down on migrants at border