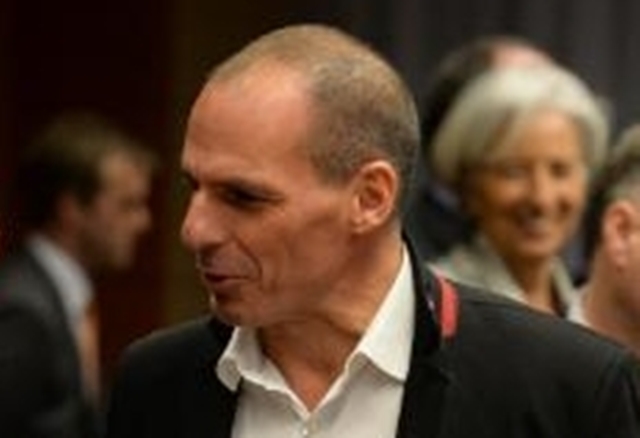 Greek Finance Minister Yanis Varoufakis has probably done his country the best service he can by stepping down.

His move hugely facilitates new negotiations with the lenders about a third aid package – if those lenders are still around.

None of the eurozone finance ministers trusted the smug agitator. With his impudent negotiation tactics, Varoufakis managed to ruin the trust of the other 18 ministers. He had no allies, never. He was never able to win over his European partners, whom he needed.

But his resignation comes too late. Together with his prime minister, the economist led his country into bankruptcy. It’s but a heartbeat away from exiting the eurozone.

The Syriza movement’s maladjusted pop star may have been a brilliant researcher, but he was never a good politician. He even repeatedly said so himself. But now he has taken this insight to its logical conclusion.

No need for friends

During his five months in office, he doggedly clung to the positions of his election campaign and his books. He was an exceptionally gifted self-promoter, a professional when deigning to give interviews.

Then Yanis Varoufakis started to lie, play tricks, insult and offend his negotiating partners. He broke all of the Eurogroup’s rules, and to the end, he failed to see that the lenders can only grant aid under certain conditions.

Too many times, Varoufakis sent conflicting signals to his “partners,” whom he often reviled as blackmailers, terrorists and torturers. On the one hand, he said Germany had already paid too much for the Greek bailout, he wasn’t interested in yet more money, but on the other hand, he demanded that the lenders subsidize Greece and cancel huge amounts of debt. That was something no-one in the Eurogroup could understand.

A reformer without reforms

He didn’t effect much change in his ministry, where he can’t have spent much time in the first place. Granted, Varoufakis isn’t to blame for the ministry’s condition; many of his predecessors took care of that.

He is to blame, however, for not having tackled radical reforms. He talked a lot and took little action. State taxation income took a nosedive. To a degree, he is responsible.

On the topic of Greek tax policies, he said, quite cynically, that Greece’s problem isn’t the percentage of value added tax, but that the tax authorities are simply incapable of collecting it. As minister, he could have at least tried to change that.

His resignation comes as a relief for the entire Eurogroup; hopefully, it will be a relief for the Greeks, too. If you look closely at the convoluted statements in Varoufakis’ blog, it may have not have been altogether voluntary.

Prime Minister Alexis Tsipras sacrificed Varoufakis as an offering to the creditors. Perhaps this sacrifice might have helped two or three weeks ago, but it’s presumably too late at this point.

Now, the flashy Professor Yanis Varoufakis can finally cash in his market value in the media circus as an eloquent rebel. He is certain to write a book about his short months as the eurozone’s worst finance minister and biggest pain in the neck, and duly honor his own “superhuman” mission. Please don’t buy the book, don’t listen to his lectures and don’t watch talk shows featuring Yanis Varoufakis. 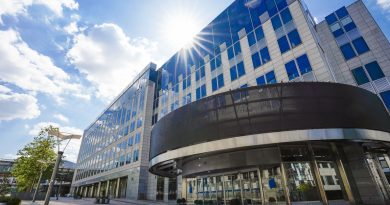 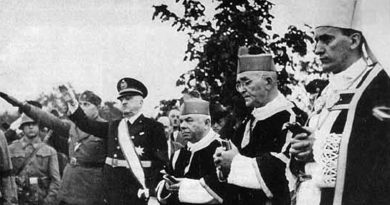