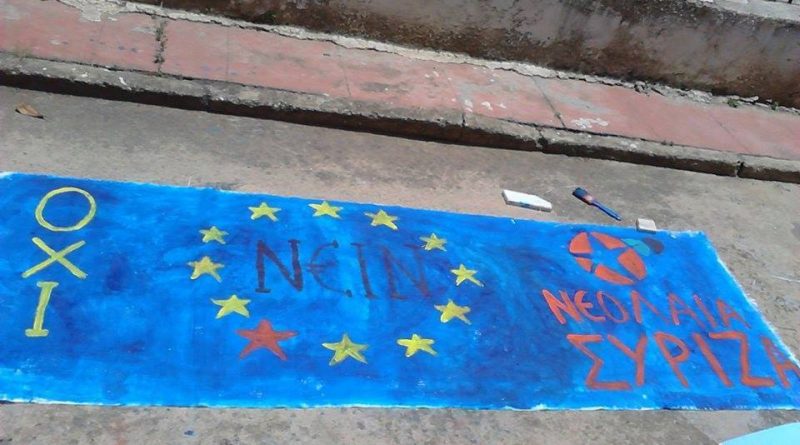 More than 60 per cent of Greece’s electorate have voted no in the country’s July 5 referendum, Greek and international media reported.

The referendum, called at just about a week’s notice, was on whether to accept the terms offered to Greece on June 25 regarding a European Union bailout, which would include further spending cuts. At least part of the controversy about the referendum was that EU leaders underlined that the offer was no longer on the table at the time that Greek prime minister Alexis Tsipras announced the referendum plan.

Tsipras, at a referendum campaign closing rally on July 3, had urged Greeks to vote no, claiming that this would give his government what he said would be a stronger negotiating position in relation to EU finance ministers.

Those who have campaigned a “no” vote have claimed that this would restore Greek “dignity” after the trauma of austerity measures amid the country’s continuing and deepening debt crisis of recent years, while the “yes” campaigners have portrayed that option as one in favour of a future still within the euro zone and the EU.

Greece’s conservative former prime minister Antonis Samaras, urging a yes vote, said, “We Greeks are deciding the destiny of our country…We say ‘yes’ to Greece and ‘yes’ to Europe.”

Casting his vote on July 5 in an Athens suburb, Tsipras said, as quoted by the Voice of America, “Today democracy overcomes fear and blackmail,” he said. “The determination of our people beats the propaganda of fear. I’m sure that from tomorrow, we’ll open the road of a return to the fundamental values of Europe.”

Greek finance minister Yanis Varoufakis had described the backing among some EU leaders for a yes vote as “terrorism”. Varoufakis has said in a media interview that he would resign if the vote in the referendum was “yes”.

Ahead of the vote, polls suggested that the outcome of the referendum, in which turnout was expected to be high, was too close to call.

Voting took place at the end of a week in which capital controls were introduced and in which Greeks were limited to ATM withdrawals of no more than 60 euro a day, precipitating long queues at bank machines, while reports said that food, fuel and medicines were running into short supply as firms in the country were unable to pay foreign suppliers for imports. 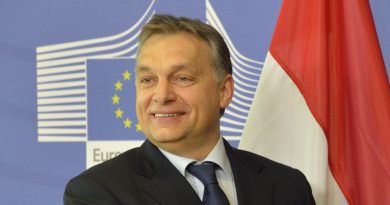