Bulgaria’s cabinet approved on July 1 the setting up of a co-ordination council to prepare the country for euro zone membership.

The council will be chaired by the finance minister, who is the national co-ordinator of the country’s preparation for the introduction of the single currency, the government said in a media statement.

Other members of the council will include the deputy finance minister, deputy governor of central Bulgarian National Bank, a member of the Financial Supervision Commission, and the deputy ministers of economy, foreign affairs, transport and communications, and justice.

The council will be assisted by “expert working groups” which within the framework of their respective competences, will implement practical preparations for Bulgaria to join the euro zone.

Bulgaria joined the European Union in 2007 and is among EU countries that do not use the euro, the others including Czech Republic, Hungary, Poland, Romania, Croatia, Sweden and the UK.

As a requirement of EU membership, all member states must adopt the common currency, the euro, once they have satisfied the criteria defined in the Maastricht Treaty on the Functioning of the European Union (this excludes Denmark and the UK, which have a specific opt-out from these Treaty provisions).

A Eurobarometer survey conducted in April 2015, with the results published in May, found that 55 per cent of Bulgarians favoured the country joining the euro. 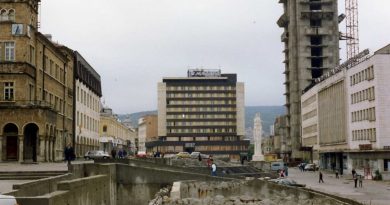