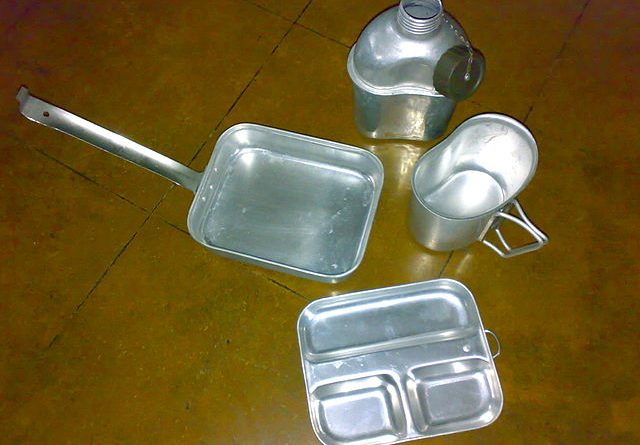 Food supplies to the Bulgarian army are to stop on June 15 because the Ministry of Defence has not extended the contract for supplies, against a background of months of delay said to be caused by complications resulting from amendments in 2014 to the Public Procurement Act.

A new contract will be delayed by up to six months because of changes to the law that enormously complicate the procedure.

The official deadline for a new contract was 6pm on June 12, and concluding a new agreement would not have been possible because the relevant section of the Defence Ministry does not work at weekends.

The procedure towards a new contract has become complicated because the ministry has to cite technical specifications for all 400 food products for which it invites tenders.

A firm owned by Ivailo Pandov has been supplying food to the military in three out of four regions of Bulgaria into which the country is divided for this purpose, Sofia, Plovdiv and Bourgas.

Pandov said on June 12 that he would stop supplies because no one would pay him nor accept his food.

“This is the first time since I began dealing with feeding the army in 2010 that there has been such an unprincipled attitude by the leadership” he said.

The military has refused to extend the contract with Pandov because the law did not allow it.

Colonel Hristofor Agopyan of the Investment in Defence section of the ministry said that there had been significant difficulty in preparation of the technical specifications for the food because additional research and analysis of the proposed food was required regarding more than 90 per cent of the proposed food.

Despite the obstacles, the working group at the ministry would soon be ready with the documents and conditions.

Defence Minister Nikolai Nenchev said that he was also very concerned because the process had begun in July 2014 and had not yet ended. “Of course, there are some obstacles and difficulties, which do not depend on us,” Nenchev said.

In the meantime, it has been decided to give the military the equivalent of their daily ration in cash, 10 leva (about five euro) for breakfast, lunch and supper. However, they would not be buying their own food, units that have kitchens will deliver food to formations that do not.

On this basis, the military will go into a series of major training exercises scheduled for coming days and weeks.

Paying cash for food was not unprecedented, according to the military. This was the practice from 2010 to 2012, the Defence Ministry said.

The public procurement issue spans three governments. In July 2014, the Bulgarian Socialist Party-Movement for Rights and Freedoms ruling axis was in its last days, to be followed by the caretaker government, and in turn by the centre-right coalition government that took office, with Nenchev as Defence Ministry, in early November 2014. 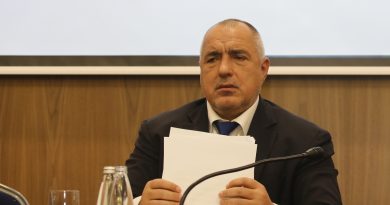 Unemployment in Bulgaria in March was 4.3% – Eurostat