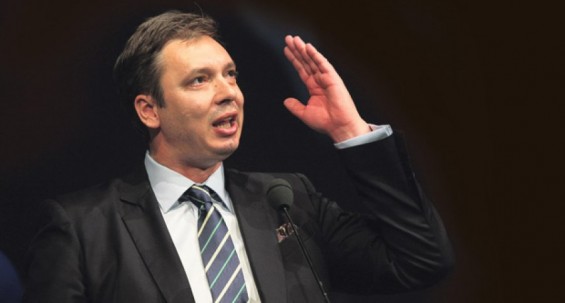 There are not many top politicians today who still know the names of the entire Russian ice hockey team that flew to Lake Placid, New York, as the favourites to win the gold at the 1980 Winter Olympics. Nor many that were so disappointed when the United States beat the Russians 4-3 in a game that would go into the US history books as the “Miracle on Ice.”

“I could barely sleep after the game,” current Serbian prime minister Aleksandar Vučić said in an interview. A nine-year-old hockey fan during the 1980 Olympics, Vučić grew up to be a radical Serbian nationalist whose politics were defined by a love of Russia and a hatred of the US. But that all seems to be history now. Last week, following a three-day trip to the United States, Vučić spoke of partnership with “our American friends.”

Until recently, Serbia had been viewed as a Russian client state. “Gas is one of the big reasons for the revival of strategic games in the Balkans,” Milan Ćulibrk, editor-in-chief of the Belgrade weekly newspaper NIN, told DW.

Like other countries in the region, Serbia is dependent on Russian gas, which flows along an uncertain route through Ukraine and arrives at prices that no longer evoke the countries’ former solidarity. That is why, for years, Serbian power brokers have pinned their hopes on the construction of the South Stream Pipeline, a Russian project designed to deliver the much-needed gas via the Black Sea and Bulgaria. However, South Stream has been thwarted by EU regulations. Recently, Gazprom also announced that it would cease pumping gas through Ukraine in 2019. 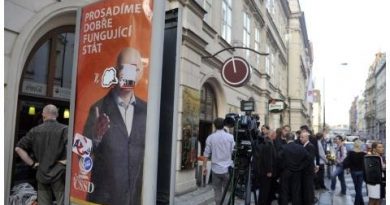 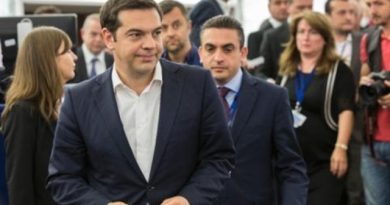 Athens concerned EU-Turkey refugee deal will not be honoured