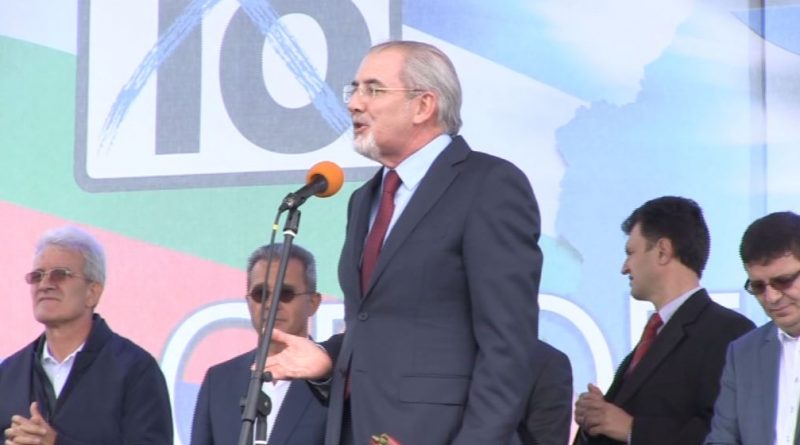 Lyutvi Mestan, leader of the Movement for Rights and Freedoms, has lodged court action against the 2000 leva (about 1000 euro) fine imposed on him for speaking in Turkish during the 2014 election campaign, a violation of the law that allows electioneering only in Bulgarian.

The MRF, for years the third-largest party in Bulgaria’s National Assembly, is led and supported in the main by Bulgarians of Turkish ethnicity. In Parliament, it repeatedly has tried and failed to get the rule on canvassing solely in Bulgarian abolished.

Mestan was one of a number of MRF candidates fined for speaking at election events in Turkish, following television reports and online videos of this happening.

On May 19, he lodged court action in the Momchilgrad District Court against the penalty imposed by the Kurdzhali regional governor because Mestan had used Turkish at a September 2014 election event. 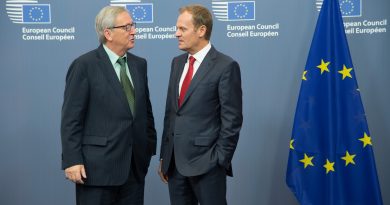