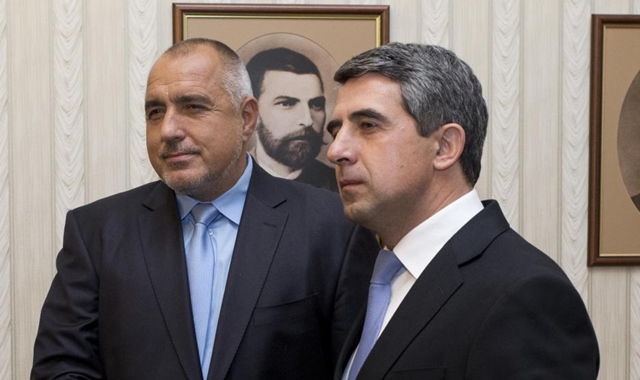 Bulgarian Prime Minister Boiko Borissov says his country’s services are reporting on the situation in Macedonia hourly and President Rossen Plevneliev has called on Macedonia’s government to ensure peace and stability and resolve the situation in a democratic way.

These were among statements in Bulgaria on May 10, a day after a gun battle of more than 16 hours in the northern Macedonian town of Kumanovo left a reported police and 14 gunmen, from what the government in Skopje called a “terrorist” group, dead.

Meanwhile, Macedonian deputy prime minister in charge of European affairs, Fatmir Besimi, has cancelled a planned visit to Sofia on May 11 that would have included talks with Foreign Minister Daniel Mitov.

Borissov told reporters that Macedonia was a country “dear and important” to Bulgaria.

He told reporters, “yet again you understand the importance of political stability. Discord and the problems in Macedonia resulted in these victims”.

Bulgaria was used to this kind of situation, Borissov said: “On the one side we have Ukraine, Crimea, on the other – Kosovo, Serbia, the disintegrated Yugoslavia”.

“I hope they will pull themselves together and regulate the country,” he said.

President Plevneliev said that the institutions of Macedonia should ensure peace and stability, and resolve the situation “in a democratic way, on the basis of lawful actions, heeding its civil society and treating seriously its just demands”.

Plevneliev called on all parties to resolve problems through dialogue, civil initiative and in keeping with democratic principles.

Deputy Prime Minister for European policy co-ordination Meglena Kouneva, who as deputy head of government oversees the foreign ministry, called for the convening of one of Bulgaria’s security councils, the Consultative Council on National Security – which is convened by the head of state – or the cabinet National Security Council to discuss the situation in Macedonia.

Pending such a meet, she declined to comment on whether the situation in the neighbouring country represented a threat to Bulgaria’s national security, saying there should be no doubt about the determination of the Bulgarian government and institutions to ensure the country’s security.

Kouneva said that as a neighbouring country and an EU member state, Bulgaria should assist in solving the problems in Macedonia and to be a clear and reasonable voice.

The EU had repeatedly insisted on respect for the rule of law and the preservation of ethnic peace in Macedonia, she said.

In a statement earlier on May 10, the Bulgarian Foreign Ministry said that Bulgaria hoped that the security in the affected areas of Kumanovo would be restored as soon as possible as to avoid further escalation of tensions and increase of the number of victims.

“We urge all political actors to behave responsibly in the name of the stability of the Republic of Macedonia and the region. We believe that the status of the Republic of Macedonia of a candidate country for EU and Nato membership requires full, objective and transparent investigation of the events, as well as taking all necessary measures within the law,” the Foreign Ministry said.

Police injured in clashes with armed group in Macedonia 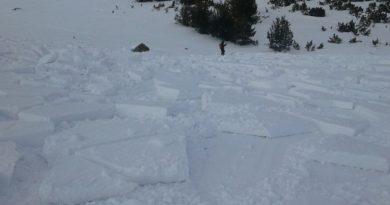 Man dies in avalanche near Bulgaria’s Seven Lakes of Rila 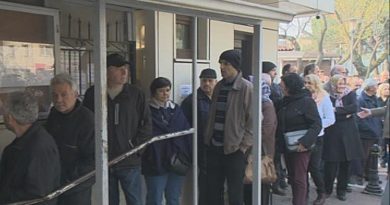