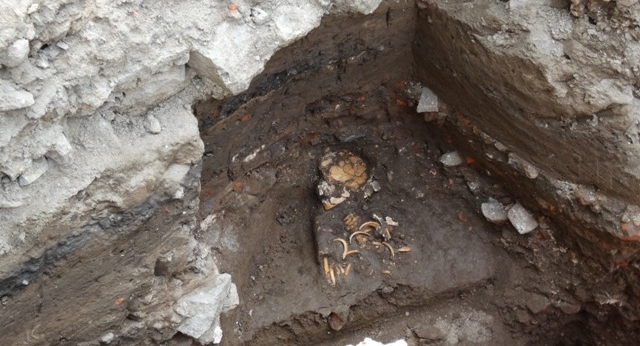 Archaeologists conducting a dig in central Plovdiv near the Bulgarian National Radio regional headquarters have found the grave of a child, estimated to have been seven or eight years old, the burial possibly dating back to the Ottoman era.

Only the upper part of the body and the skull were preserved.

The head was oriented to the south, which was not typical of Christian burial, said Maya Manolova, the archaeologist in charge of the site.

Christians were buried with their head oriented to the west and feet to the east.

Other such graves had been discovered in northern Bulgaria and the Panagyurishte area. However, in this case, there were no objects accompanying the burial and no coffin, and the child had been buried directly in the earth.

Apart from the grave, clay pipes to convey water were found. Archaeologists believe that the find is from the Ottoman era, with similar pipes having been found in 2012 and believed to have been part of the water supply of the city, probably during the 15th century.

In July 2013, close to the same site near the regional headquarters of the public broadcaster, electricity distribution company workers digging up the street found a Roman wall, estimated to date from the third to the fifth century CE. 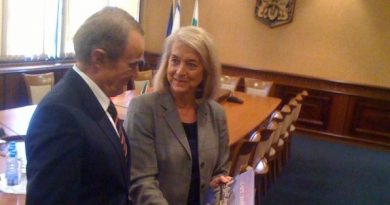 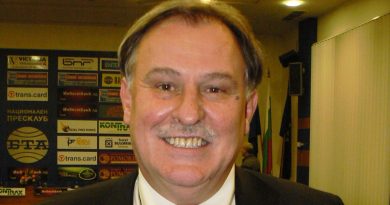 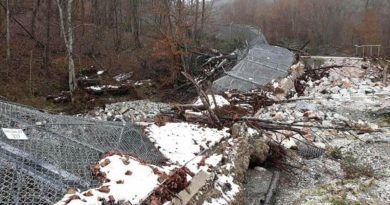 For the second time, heavy rain brings down fence at Bulgarian – Turkish border