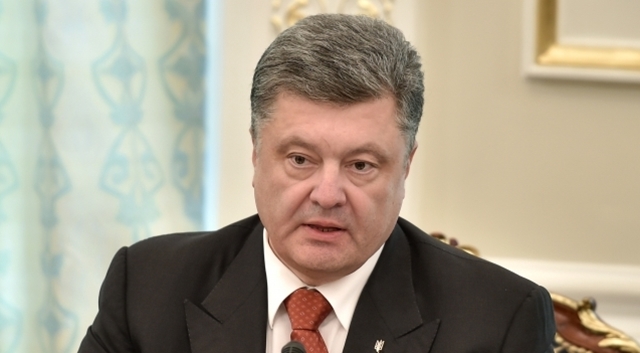 Acting on a Moscow district court ruling, Russian authorities seized $39 million worth of property belonging to Ukrainian president Petro Poroshenko’s Roshen confectionery in the Russian city of Lipetsk, according to an April 28 company statement.

The latest in a tightening Russian vice on the candy factory since last year’s Ukraine EuroMaidan Revolution, the asset seizure took place on April 24. While Russia is alleging Roshen dodged $3.5 million in taxes, there was no explanation for why property worth more than 10 times that amount was seized.