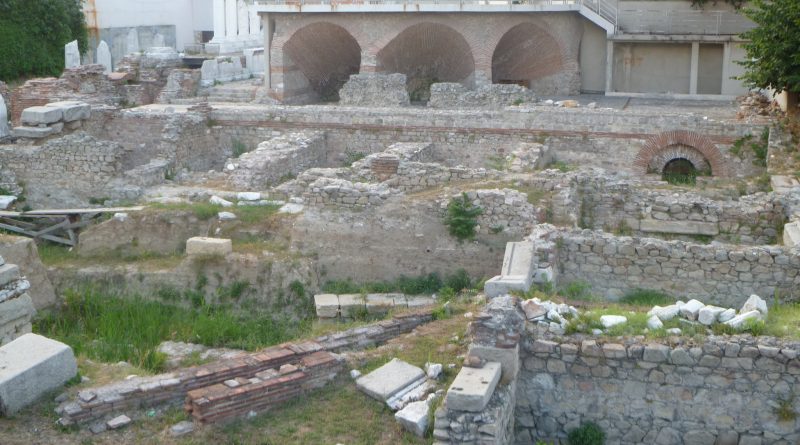 A renovation and reconstruction project worth 1.5 million leva of Plovdiv’s Ancient Theatre was to get underway on April 15, while the Roman-era Odeon theatre site is also set for a 300 000 leva revamp.

At the Ancient Theatre, construction of which is estimated to have begun in the first century CE, a new information and ticket centre is to be built, with a new terrace with a gazebo to be added on the currently dilapidated western side, according to local media reports.

The plan includes adding new lighting and opening tunnels beneath the stage to visitors. Audio guides are to be added at nine points on the site.

The “Beautiful Bulgaria” programme is contributing 300 000 leva to the project, Bulgarian National Television reported from Plovdiv.

One of Plovdiv Old Town’s historic houses, Klianti, which dates back more than 180 years, is also to be fully restored by the end of the year, the report said.

Bulgarian National Radio said on April 15 that Plovdiv mayor Ivan Totev would preside at a ceremony to launch the reconstruction of the Odeon site, which was built as a theatre between the second and fifth centuries CE.

The start of the project was delayed because of an appeal against the initial awarding of the contract to the Competition Protection Commission, the report said.

Part of the revamp will see the wooden seats of the ancient stage replaced with marble, in a way similar to the Ancient Stadium and the Roman Stadium. The space around the Odeon is to be surrounded with a special soundproof wall. A small museum is to be added in an underground space at the site.

There will also be improvements to drainage and waterproofing.

The aim is for the Odeon to take on a new life as an outdoor stage, to be used for various cultural events.

The report added that work also was to be begin on installing outdoor chess facilities in Tsar Simeon’s Garden in the central part of the city, which is to be European Capital of Culture in 2019. 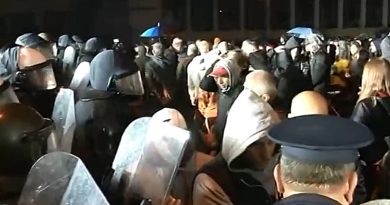 Many Roma have fled Gabrovo, as Bulgarian town braces for another ‘no to aggression’ protest