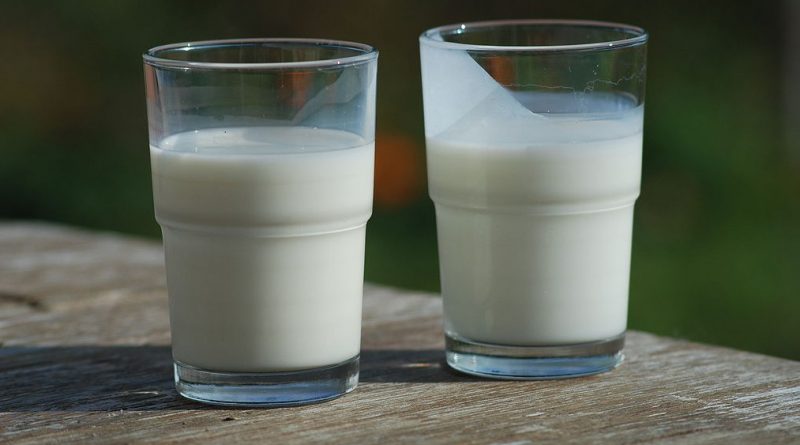 The end of production quotas, introduced by the EU in 1984 to rein in production that far outstripped demand, could lead to bankruptcies in Bulgaria’s dairy sector, Dimitrov said.

“There are unfavourable market trends that we are watching. So far we have been able, using administrative and financial means, to keep these trends at bay and we hope to avoid a crisis,” Dimitrov told public broadcaster Bulgarian National Television.

Bulgaria was not alone in this situation, with 10 other EU member states poised to seek assistance from Brussels, he said. Dimitrov said that Bulgaria would seek to get EU approval for some state aid measures, but would also seek foreign markets for local dairy products.

The lifting of milk quotas was meant to increase production in order to boost exports to markets outside the EU, but the Russian embargo on EU foodstuffs – introduced last year as retaliation to European sanctions relating to the annexation of Crimea and the ongoing crisis in Ukraine – has dented such prospects, with Bulgarian dairy farmers among the worst affected, Dimitrov said. 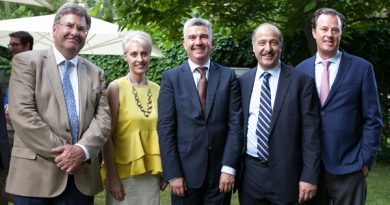 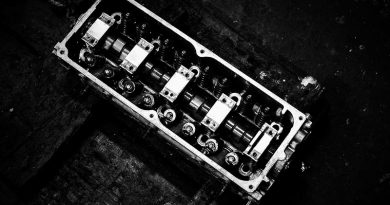