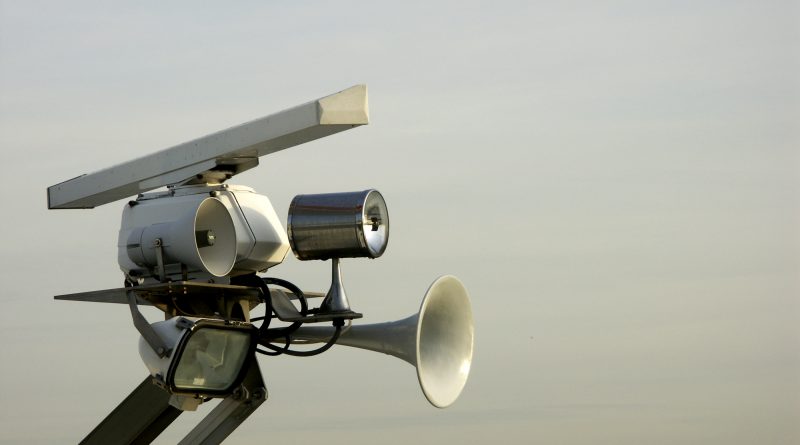 The early warning siren system will be tested in Sofia and 10 other cities on April 1 2015 at 1pm, Bulgaria’s Interior Ministry said.

The siren system is intended to alert the public about emergencies such as natural disasters. During the test, sirens will sound, accompanied by voice announcements.

The test will take place in the capital city, as well as Plovdiv, Varna, Bourgas, Rousse, Kurdjali, Montana, Pazardjik, Pleven, Smolyan and Vratsa, as well as in towns and villages in a 30km zone around Kozloduy nuclear power station.

The Interior Ministry said that the purpose of the tests was to check the technical state of the equipment and the ability of the population to recognise the sounds of the alarm system and the all-clear. 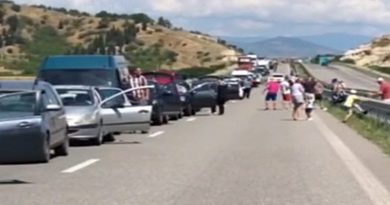