A total of eight direct flights between Sofia and the German airports of Frankfurt and Munich on March 20 have been cancelled as a result of the planned strike by the German pilots union, Lufthansa Group said.

Two flights to Munich and two to Frankfurt were cancelled, with the corresponding return flights cancelled as well, according to the list made available by Lufthansa.

Update: On March 20, Sofia Airport said that one Alitalia flight to Sofia was cancelled for the day, in separate industrial action by pilots and flight attendants unions over concerns about flight operations following its recent merger with Abu Dhabi carrier Etihad. 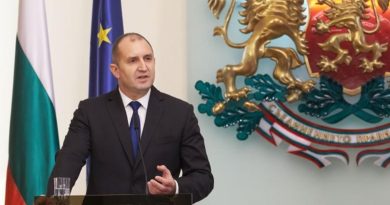