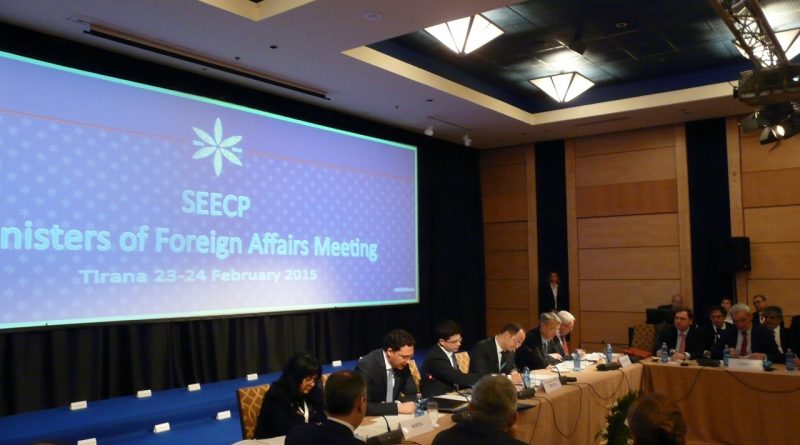 A group of southeast European countries has pledged to intensify cooperation in the fight against terrorism in the region, Europe and the world.

Meeting Tuesday in Tirana, Albania, foreign ministers of the 13 countries making up the South-East European Cooperation Process issued a 10-point statement condemning the “the phenomenon of foreign terrorist fighters and terrorist cells in Europe” and beyond.

The ministers expressed a commitment to support through all “appropriate mechanisms” the global coalition against terrorism. The group particularly mentioned the militant group Islamic State for its “horrendous terrorist acts and atrocities.”

The ministers emphasized that terrorism is not justifiable, regardless of its “motivation or origins,” and “cannot and should not be associated with any particular nationality, religion or ethnic group.”

They said that “common threats and challenges require common responses and actions,” including strengthening the rule of law and implementing policies promoting economic development, youth, education, equal opportunities, equal access to health and the job market.

Russia firm about size of Ukraine’s gas debt, though eases up on schedule 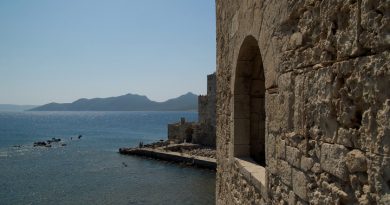