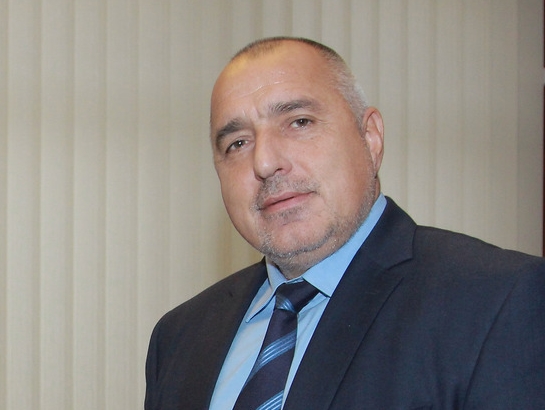 Bulgarian Prime Minister Boiko Borissov, whose centre-right coalition cabinet is caught up in a controversy over a plan for eight billion euro foreign borrowing, has promised to use current funds to pay pensioners a “bonus” at Easter.

Borissov made the announcement on February 22, saying that he had already ordered Finance Minister Vladislav Goranov to prepare a decree on using 50 million leva (about 25 million euro) for the bonuses. The Orthodox Christian Easter this year is in April.

The Prime Minister said that in spite of “holes” in the budget, there would be allowances for pensioners at Easter, as there were this past Christmas.