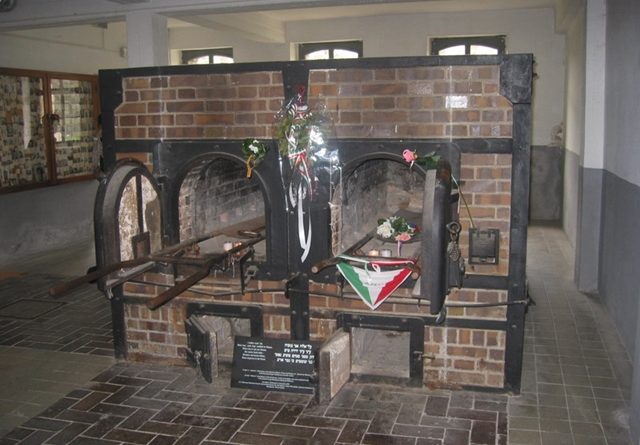 Bulgaria is making preparations to restore a monument by the country’s renowned sculptor Lyubomir Dalchev at the Mauthausen concentration camp in Austria, where up to 320 000 people died during the Nazi Holocaust genocide of Jews.

Mauthausen operated from the Anschluss in 1938 until its liberation in 1945. By the early 1940s, it was one of Nazi Germany’s largest labour camps.

Those murdered there included various categories of those regarded by the Nazi regime as politically undesirable, Soviet prisoners of war, Hungarian and Dutch Jews, as well as people suspected of assisting the Resistance in Yugoslavia.

According to the Bulgarian Ministry of Culture, prisoners at the camp included 19 Bulgarians, some of whom are reported to have died.