Kosovo marks on February 17 2015 the seventh anniversary of the proclamation of independence, one of the most important dates in the history of the country.

Contrary to other years, this seventh anniversary has found Kosovo with many difficulties.

The government of Kosovo has not organised big celebrations. Meanwhile, no important world personality is expected to arrive in Kosovo in honour of the day.

The spokesman of the new government, Arban Abrashi, says that the anniversary of independence will be celebrated in a modest way until 2018. 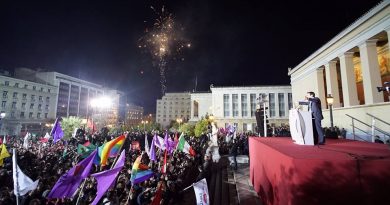 Thousands march in Auschwitz in memory of Holocaust victims