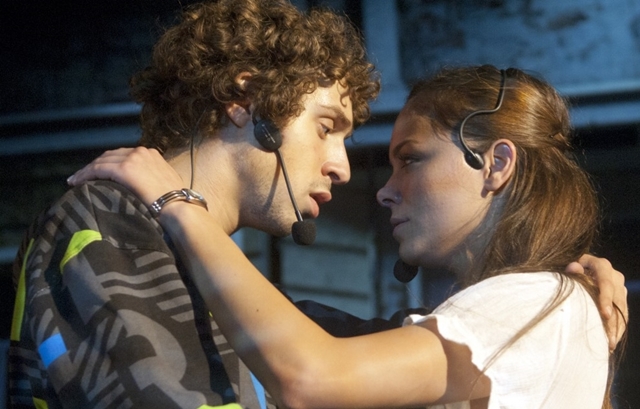 Theatre Sofia is to stage performances twice a month with subtitles in English, the theatre announced on February 11 2015.

The theatre said that it was enabling foreigners in Bulgaria who use English to be able to go to the theatre and “is a chance for anyone who guests from abroad to surprise them with a cultural programme”.

The subtitles will be shown on a panel mounted above the stage.

In February and March, the productions with English subtitles are:

February 18: The Hunchback of Notre Dame by Victor Hugo, directed by Liliya Abadzhieva.

Special arrangements could be made for performances if the group was large enough, the theatre said.

Theatre Sofia is at 23A Yanko Sakuzov Boulevard, in Zaimov Park.