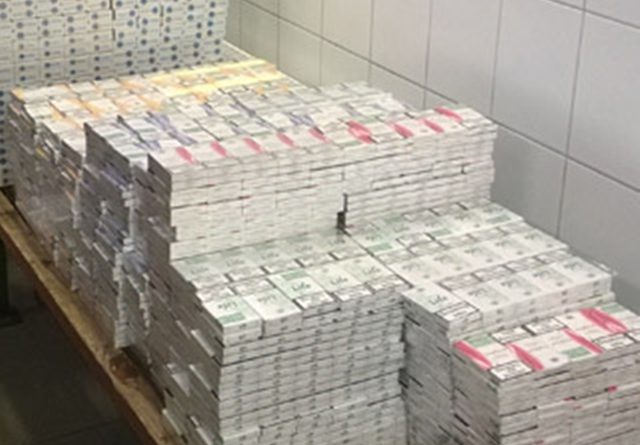 The illegal cigarette factory was raided and shut down by the Hungarian National Tax and Customs Administration, European police agency Europol said on February 10.

Authorities seized the complete cigarette manufacturing machinery, 22 tons of tobacco and 2.3 million cigarettes. According to authorities, the tobacco seized was enough to produce 1.5 million packets of cigarettes. 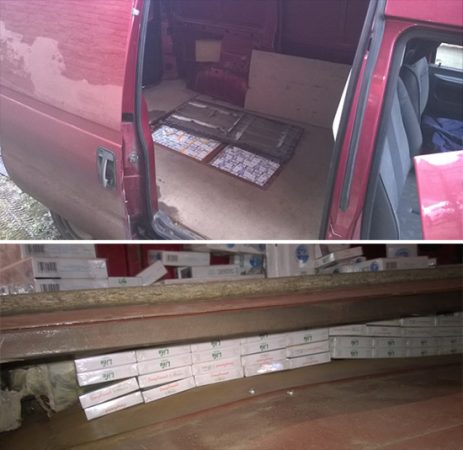 Strategic and operational plans have been developed under the European Multidisciplinary Platform Against Crime Threats (EMPACT) Excise Fraud Project.

A total of 23 countries and five international agencies are working together to translate these plans into intelligence sharing, operations, financial investigations, and training on tobacco, alcohol and oils fraud, the police agency said.

The action on February 2 was the result of intensive co-operation between various law enforcement agencies including customs, police and security services from six different EU member states, supported by Europol, the agency said.

Europol also deployed a mobile office deployment to the operational control unit in Budapest. This allowed information gathered during the raid to be cross-matched against Europol’s databases. Real-time feedback was then provided to officers on the ground during the operation.