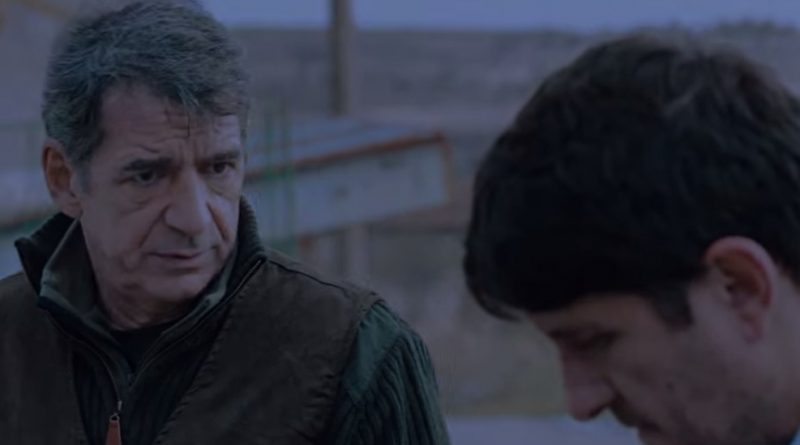 Bulgarian director Stefan Komandarev’s new film, The Judgment – already an award-winner – is to be screened with English subtitles at Cinema City Paradise Mall on December 17 2014 at 7pm.

The Judgment (Съдилището) took the prize for best feature film at the Golden Rose Festival and Assen Blatechki won the best male performance award for his portrayal of Mitio.

The Judgment, like its predecessor – Komandarev’s 2008The World is Big and Salvation Lurks Around the Corner” – is designed to tell one of the many human stories that the director hears while travelling around Bulgaria and the Rhodopes in particular.

The complicated relationship between a father and a son, the price of survival and the road from sin to absolution – all of these are represented symbolically by a cliff called “The Judgment”.
The film was shot at a variety of stunning locations in Bulgaria’s mountains. 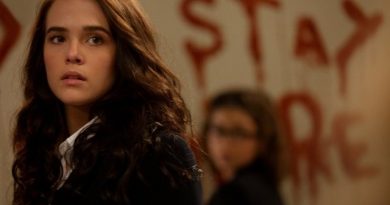 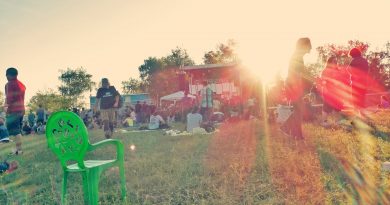 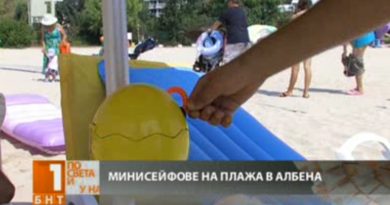