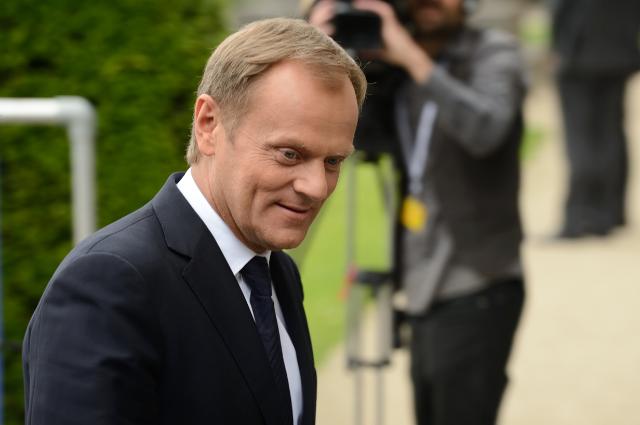 Poland’s Donald Tusk has taken over as European Council president, charged with convening summits of the bloc’s 28 leaders. The former Polish premier has promised “ruthless determination” to fix Europe’s economy.

Tusk, a centrist, was handed a summit bell by Belgium’s Herman Van Rompuy on Monday, becoming the first person from the former East bloc to head the European Council.

As council president, Tusk completes the EU’s new trio – alongside Luxembourg’s Jean Claude Juncker, who is chief of the European Commission, and the foreign affairs coordinator, Federica Mogherini of Italy.

Van Rompuy described Tusk as the “favorite son of Poland” with an “open heart,” adding that he was now at the helm of the EU’s “most important institution.” 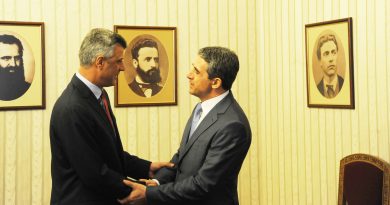 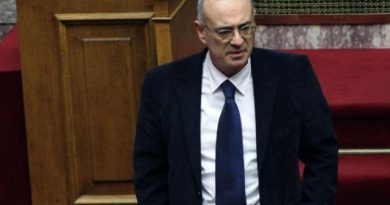 Row over Greek minister’s proposal to seek investors among refugees 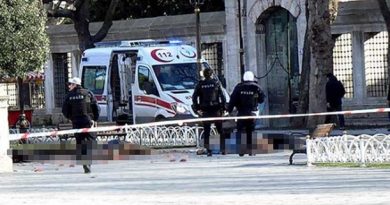