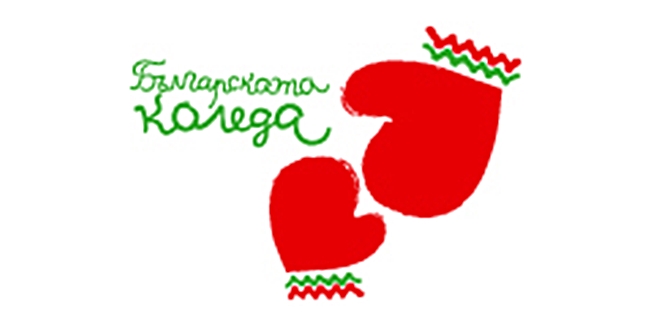 Under the patronage of the head of state, President Rossen Plevneliev, the 2013/14 Bulgarian Christmas campaign raised 2.16 million leva.

The funds were used to assist in the treatment of 524 children, most for congenital hearing loss. The money went to buying medicines while more than half was spent on equipment delivered to 30 hospitals.

Decisions about how funds are spent made jointly by a number of NGOs, medical and patient organisations along with the organisers of the initiative.

The initiative can be supported by sending an SMS to the number 1117 via any of Bulgaria’s mobile operator networks: M-Tel, Vivacom and Telenor. Each SMS means a donation of one lev to the campaign.

Donations also made by mall by calling the number 0900 1117 (from Vivacom and M-Tel landlines). Each call means a donation of one lev.

Donations may be made by bank transfer. The recipient is Bulgarian National Television, for “Bulgarian Christmas” (Българската Коледа). IBAN: BG13UBBS80023300186210; BIC code: UBBSBGSF; Bank: United Bulgarian Bank. Donations also may be made via ePay.bg using a registered bank card. 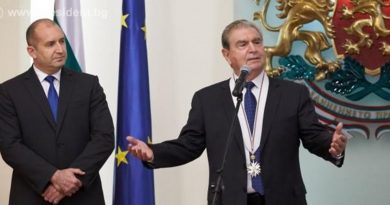 European Music Festival 2019 begins in Sofia on March 21: From Vladigerov to Vivaldi