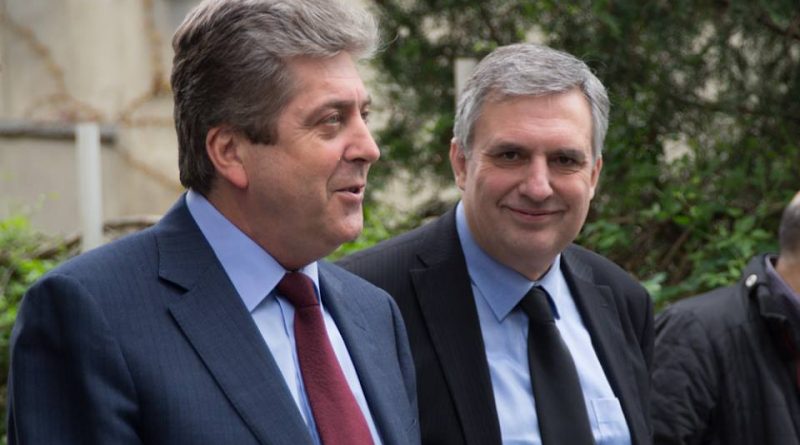 The announcement came soon before the deal between Borissov’s GERB, winner of the most votes in Bulgaria’s October 5 early parliamentary elections, and the centre-right Reformist Bloc was due to be signed.

This signing would, in turn, open the way for clarity on the names of those who will be in Borissov’s cabinet, which is expected to be put to the vote in Bulgaria’s National Assembly, the unicameral Parliament, on November 7.

The formula for the Borissov cabinet is being described as 2 + 1 + 1 – meaning a formal bilateral agreement between GERB and the Reformist :Bloc, an agreement with ABC, and support from the Patriotic Front – the latter as agreed in marathon talks on November 5.

For Kalfin, who was deputy prime minister and foreign minister in a Bulgarian Socialist Party tripartite coalition government from 2005 to 2009, the deputy prime minister’s post in the future Borissov cabinet is a step up – Kalfin initially was only to have the social policy post as an ordinary cabinet minister.

Purvanov told reporters that the national council of ABC (a party that Purvanov led out of the BSP after falling out with then-BSP leader Sergei Stanishev) supported the declaration and programme priorities of the proposed GERB cabinet.

Kalfin said that he and his colleagues who took part in negotiations on behalf of the ABC were satisfied with the consultations among political parties. He said that there were “in no way” arrangements or details that were being kept from the media.

In the current form of the programme declaration, there were a large part of the priorities that ABC had put forward in its parliamentary election campaign.

“Since election night, we have said that we should be looking at broader national consensus. We would of course like to see the widest possible participation in it,” Kalfin said.

But, he said, unfortunately, some of the political forces had from the outset refused to participate in negotiations and substantive content. After their refusal, in practice we participated together with GERB, the Reformist Bloc and the Patriotic Front, Kalfin said.

The signing of the coalition agreement between GERB and the Reformist Bloc was to take place at 3.30pm, followed by declarations by the leaders of the PF and ABC, respectively.

After that, leaders of the four political formations were to head for the Presidency where Borissov would tell head of state President Rossen Plevneliev, who handed him a mandate to seek to form a government on November 5, that he had succeeded in this task.

In Bulgaria’s 43rd National Assembly, GERB has 84 MPs, the Reformist Bloc 23, the Patriotic Front 19 and ABC 11. One MP from the Bulgaria Without Censorship party has said that she will vote in favour of the Borissov government.

Those that will vote against, or possibly abstain, include the Bulgarian Socialist Party, Movement for Rights and Freedoms, BWC – now calling itself the Bulgarian Democratic Centre, and ultra-nationalists Ataka. 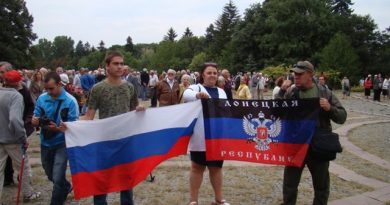 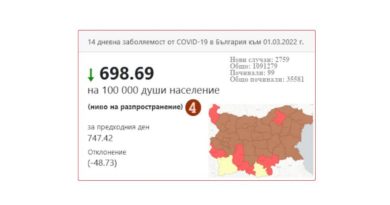