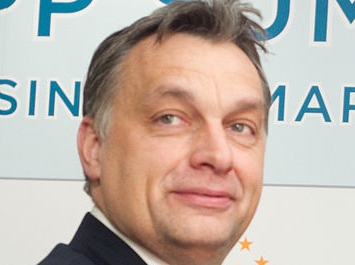 Hungary’s local elections on October 12 delivered few surprises as Fidesz consolidated its power and the left-wing conceded ground to Jobbik. Turnout, at 44 per cent was lower than the 46 per cent in 2010.

“With our success in the local elections we have our third win”, while in Budapest “we have more than a two-thirds”, Prime Minister Viktor Orbán said. “Cohesion, cooperation and unity have won the day… animosity, division, cynicism and hopelessness have been defeated… We will make Hungary great in the next four years.” 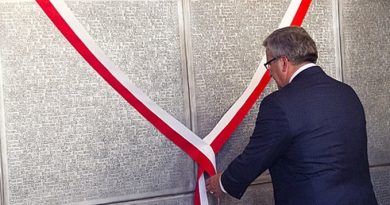