Courts in two Bulgarian towns have handed down sentences for vote-buying, but in both cases the sentences were only probation.

Under Bulgarian law, probation can mean various things – mandatory meetings with a probation officer, restrictions on freedom of movement, including by being placed in vocational training programmes, “corrective labour” and community service, and a combination of some or all of these.

In one case announced by the Prosecutor’s office, a 45-year-old man was sentenced to six months’ probation by a court in Knezha. In the other, a court in Pleven sentenced a 62-year-old woman to one year probation for vote-buying.

The statement did not identify for which party or coalition the vote-buying was done.

Since the September 5 official start of the election campaign, a total of 53 pre-trial proceedings have been initiated, the statement said.

Most of the cases were in the Sofia region, 19, followed by Veliko Turnovo (13), Bourgas (nine), Plovdiv (eight) and Varna (four).

The Prosecutor’s office issued a reminder that prosecutors, the State Agency for National Security and the Interior Ministry were working in co-operation to follow up complaints of vote-buying and said that complaints could be lodged at prosecution offices and police stations.

The Interior Ministry said that on October 2 and 3, special police actions were carried out against vote-buying. 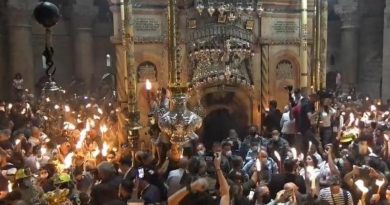