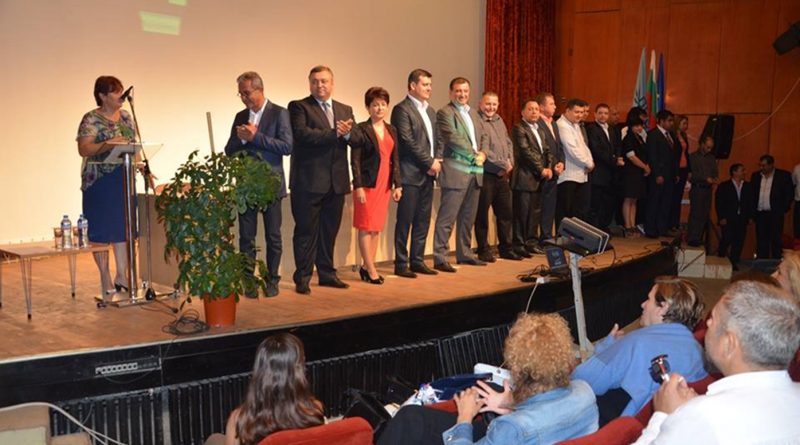 Three members of the Movement for Rights and Freedoms (the MRF), the party led and supported in the main by Bulgarians of Turkish ethnicity, have been penalised by the Central Election Commission for campaigning in Turkish ahead of Bulgaria’s October 5 2014 parliamentary elections.

Electoral law in Bulgaria forbids campaigning in any language other than Bulgarian.

When the electoral law was redrafted earlier in 2014, the MRF sought support from other parties in the now-defunct 42nd National Assembly to get the language provision scrapped. But though the MRF was part of the ruling axis with the Bulgarian Socialist Party, it had no allies on this issue.

The MRF claims that the ban on the use in political election campaigns of a mother tongue other than Bulgaria is a violation of human rights, and out of kilter with Bulgaria’s status as a member of the European Union. 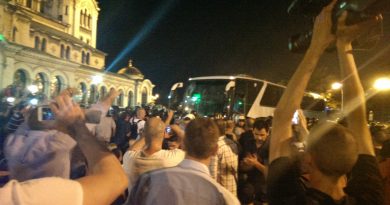