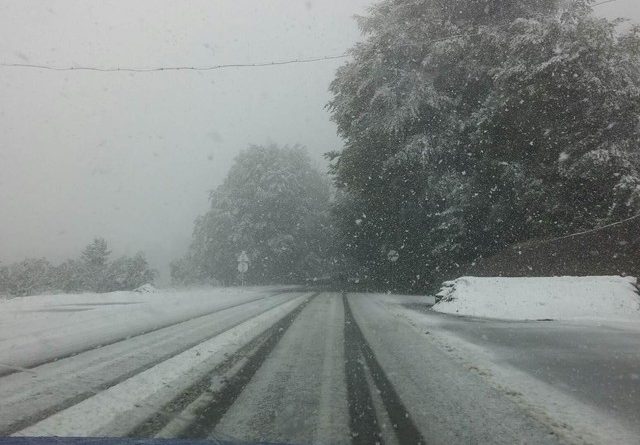 The cold weather front over Bulgaria brought the first snowfall in the country on September 23, in the high-altitude areas in north-western Bulgaria.

The first snow caused no traffic disruption, with the road through the Petrohan Pass in the western reaches of the Stara Planina range travelable, according to a police official from the nearby town of Berkovitsa, quoted by Bulgarian news agency Focus.

Other areas in western Bulgaria saw heavy rainfall on September 23, but the weather forecast for the rest of the week was sunny and rising temperatures, with another cold-air front expected at the weekend.

According to meteorologist Ivaylo Slavov, speaking to broadcaster Nova Televizia on September 23, the coming winter was not expected to be harsher than usual, as claimed by some reports in recent days.

To the extent that a forecast can be given months in advance, the weather this winter was expected to see slightly higher than average temperatures in December and January, he said.

(Top photo: snow in Petrohan Pass on September 23, via facebook.com/novinitem.)