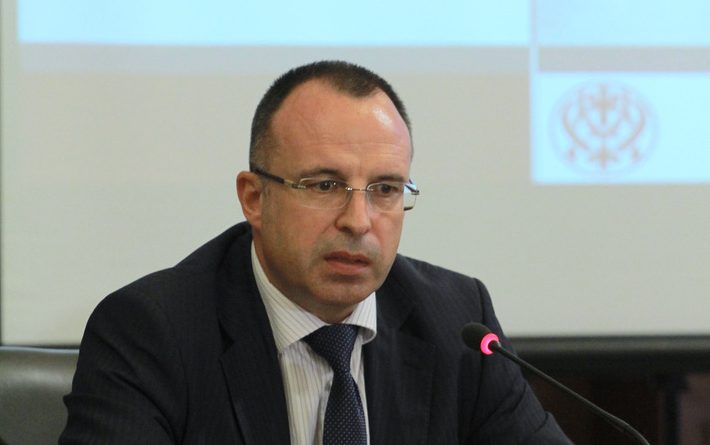 Bulgaria’s new government, which will take office after the early parliamentary elections on October 5, may face little choice and be forced to borrow more money to cover the Budget deficit, because of the limited amount of discretionary funds available in the fiscal reserve, daily newspaper Sega said on September 15.

According to Sega’s report, the bulk of the money in the fiscal reserve are funds with a clear designated purpose – including 2.4 billion leva in the state deposit guarantee fund, 1.6 billion leva that will be used to pay foreign debt due in January 2015, as well as 1.2 billion leva deposited in the First Investment Bank as part of an EU-approved bank liquidity support scheme.

In total, about 6.8 billion leva in the reserve had a designated purpose; part of the remaining one billion leva was also designated for nuclear reactor decommissioning and radioactive waste storage, although the Finance Ministry did not clarify the amount, the newspaper said.

With less than one billion leva available in the fiscal reserve and 500 million leva left to reach the annual borrowing ceiling specified in the Budget Act, Bulgaria’s next government could have insufficient funds to cover the Budget deficit, Sega said.