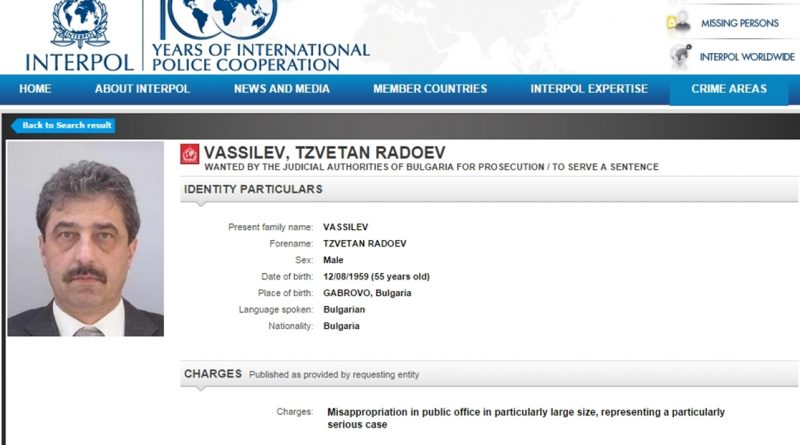 Sofia City Court refused to hear the case brought by lawyers acting on behalf of Tsvetan Vassilev, majority shareholder of the Corporate Commercial Bank, asking for a repeal of the arrest warrant against Vassilev.

Judge Ivan Koev ruled that legal provisions in cases to rescind arrest warrants were applicable only after the person in question has been detained. Since Vassilev is not under arrest yet, his lawyers’ case was “premature and inadmissible at this stage”, Koev said as quoted by Bulgarian National Radio (BNR).

Vassilev’s defence team also argued that the arrest warrant should be rescinded on procedural grounds because the banker had not been subpoenaed properly, either in person or through a legal representative.

The court’s decision can be appealed in the Sofia Court of Appeals, with a hearing scheduled for September 18, BNR reported.

Vasislev is under investigation on suspicions of large-scale embezzlement at CCB and is accused of illegally withdrawing nearly 206 million leva (about 105.3 million euro) in cash from the bank between December 2011 and June 19 2014.

Bulgaria has issued a European arrest warrant in Vassilev’s name and has also included him on Interpol’s wanted list.

According to a statement by his lawyers earlier this week, Vassilev is currently in Serbia – which puts him outside the reach of the European arrest warrant, valid only within EU member states.

Vassilev’s lawyers said that he was not hiding from Bulgarian authorities and would return to the country if the arrest warrant is rescinded.

Reports in Serbian media this week said that Vassilev had been sighted in the town of Paracin, where he owns a large glass factory. Serbian interior minister Nebojsa Stefanovic said, as quoted by Serbian radio station B92, that he was not aware of any information that Vassilev was in Serbia, but also said that his ministry would cooperate on the issue, as it does with all Interpol warrants.

(For full coverage of the CCB situation from The Sofia Globe, click here. Screenshot of Tsvetan Vassilev from Interpol website.) 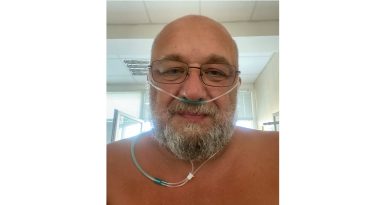