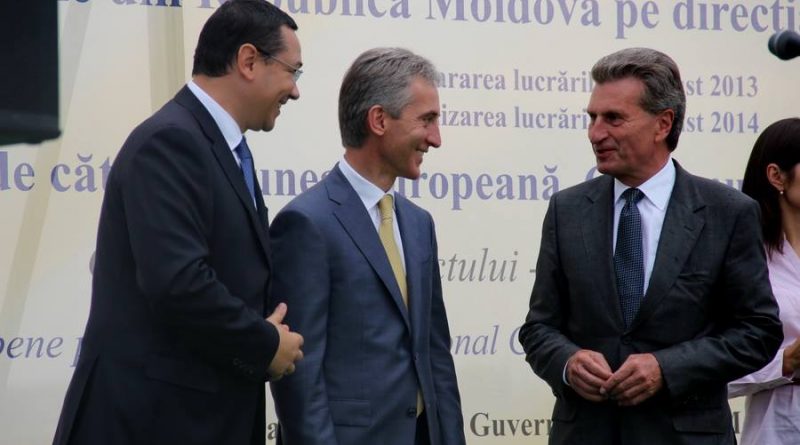 Moldova has inaugurated a new gas interconnector pipeline on its border with Romania, the first step towards gaining a measure of independence from Russian gas supplies.

Government officials from Bucharest and Chisinau, including Romanian prime minister Victor Ponta and Moldovan counterpart Iurie Leanca, attended the ceremonial opening on August 27, the day on which Moldova celebrated its independence day, marking its decision to leave the Soviet Union in 1991.

Also in attendance was EU energy commissioner Guenther Oettinger – the EU funded about a quarter of the 26 million euro costs to build the interconnector pipeline.

Moldova relies entirely on Russia’s Gazprom for its gas supplies, but Chisinau’s decision to sign an association and free trade agreement with the EU in June has prompted veiled threats of possible trade sanctions from Moscow, which has attempted to sabotage closer ties between the EU and most former Soviet republics that Russia sees as being in its sphere of influence.

The new pipeline has an annual capacity of 50 million cubic metres, which can be expanded to 1.5 billion cubic metres when Romania builds a compressor station on its end. Moldova plans to extend the interconnector all the way to Chisinau.

Moldova’s prime minister Leanca said that he hoped that the pipeline extensions would be completed within two years, allowing Moldova to buy gas either from Romania – which has its own domestic extraction and buys only 30 per cent of consumption from Russia – or Gazprom.

Making a clear reference to Gazprom, Leanca said that the new pipeline “is not targeted against anyone, but are in the interest of Moldovan consumers.” 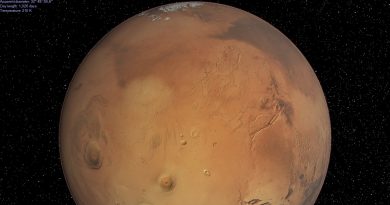