As the Ukrainian military reclaims control of eastern cities from pro-Russian separatists, residents are getting a chance to rebuild their lives. In the town of Kramatorsk in Donetsk province, a sense of fear is still in the air, and distrust of the government in Kyiv still runs deep.

In a leafy neighborhood of Kramatorsk, residents are cleaning up the debris of war. Tolia, a pensioner, is fixing up his home, damaged as Ukrainian forces battled armed rebels who took over the town in April.

“Everything was destroyed, everything was ruined, these three houses – some of the others,” he said. “And here I know a bus was hit, the driver and passengers were killed.”

The damage tells the story of the fierce shelling and gunfire that rocked Kramatorsk. People here say they hid in their basements for weeks. But after government forces retook control in early July, many residents say everyone is being unfairly treated with suspicion.

“We are all being called separatists here,” Tolia said. “I’m 77, and can you imagine I’m a separatist?”

Kramatorsk is an industrial town in largely Russian-speaking Donetsk province. Factories manufacturing machine parts provided jobs during the era of the Soviet Union.

The separatist insurgency took hold here and in neighbouring Luhansk province where many maintain strong allegiances to Russia. Residents here refused to say what happened to the rebels holding this town when Ukrainian forces reclaimed control.

But red paint recently splashed on a billboard reading “Kramatorsk is Ukraine” shows separatist sympathizers are still in the area.

Tanya, who works for the city as street cleaner, says times were already tough before the conflict, and now are worse. Despite the presence of Ukrainian forces, she says the city has not received enough assistance from Kyiv.

At a military base on Karuchin mountain, a collapsed communications tower shows the damage caused by retreating separatists. Officers here report some continued pockets of rebel activity in Kramatorsk and in neighbouring Slovyansk.

The twin cities were once hotbeds of insurgent activity. And though Ukraine can claim a military victory here for now, pro-Russian sympathies will be harder to subdue. 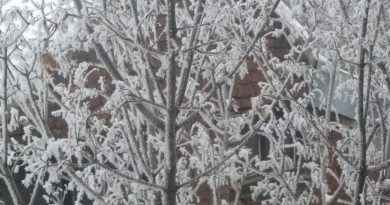 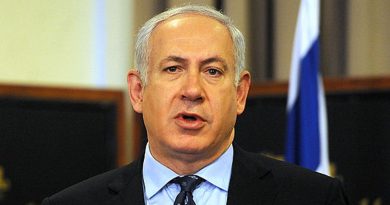