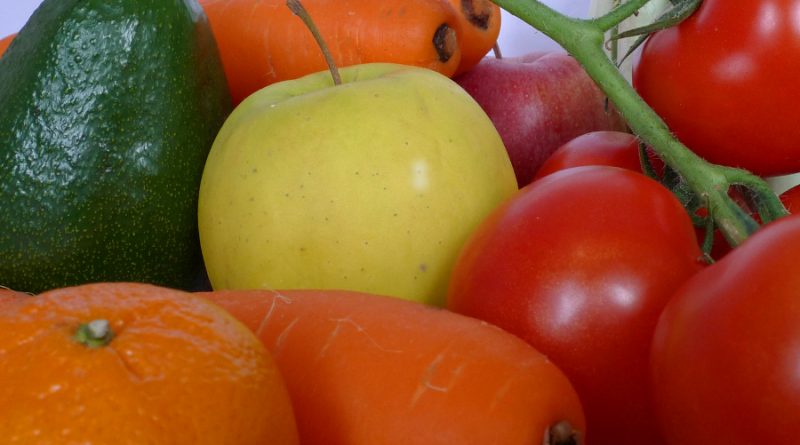 Poland has asked the European Commission to lodge a formal complaint to WTO over Russia’s refusal to buy Polish produce including fruit and vegetables to the World Trade Organization. The agricultural embargo has hit Poland particularly hard.

According to the agriculture ministry, Poland exported over 804 000 tons of fruit and vegetables worth almost 336 million euro to Russia last year. The Russian market accounts for some seven per cent of Poland’s food exports. Apples account for almost three-quarters of the total volume of fruit produced in Poland. The country’s losses could total 500 million euro, Sawicki had said earlier.

The Commission had before been cautious about taking the embargo case to the WTO, as it could escalate a trade conflict with Russia over Ukraine. However, after a Tuesday meeting in Brussels with European trade commissioner Karel De Gucht, who represents EU members in all WTO cases, Sawicki said the EU will now start consultations on the matter and that first decisions on the dispute could be made on September 12. 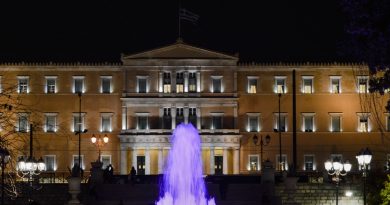 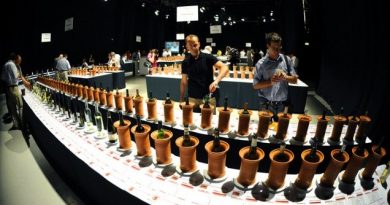