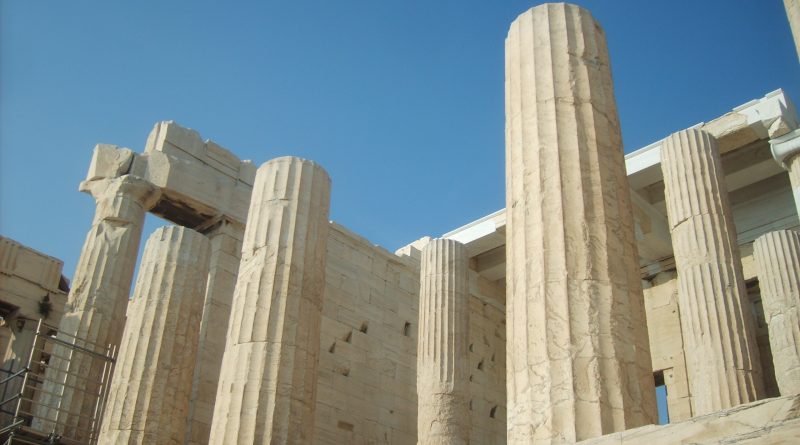 The association of Greek tourism enterprises SETE reiterated its confidence that the target of 19 million tourist arrivals set for 2014 will be met.

According to SETE’s data on international arrivals in the January-July period, all the major airports in the country posted double-digit increases in July.

Athens is still on a recovery trend with a higher than 25 per cent increase in July and 31 per cent rise in the seven-month period and looks set to exceed the 2014 target of 750 000 additional arrivals. 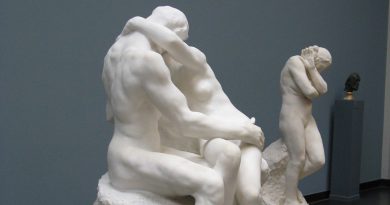 What’s On: Sculptures, watercolours by Rodin at the National Art Gallery, Sofia 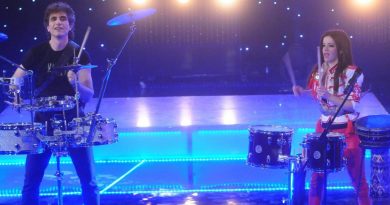