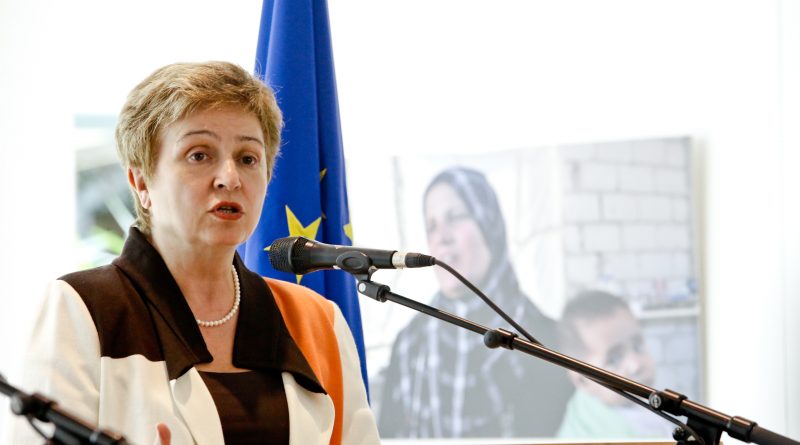 The European Union announced Tuesday it is increasing humanitarian assistance to Iraqis trapped by the fighting in their homeland, but pressure is mounting on Brussels to do more. France and Italy are calling for an emergency EU meeting to consider providing military assistance to Kurds fighting Islamist extremists in Iraq.

“The new funding is to help hundreds of thousands of vulnerable Iraqis, including minority groups, that have been besieged in the mountains of Sinjar,” Georgieva said. “We will be providing emergency assistance to displaced populations but also to very vulnerable host communities – poor communities that have to cope with this inflow of internally displaced people.”

The new funds come as Washington remains prepared to carry out more airstrikes against Islamic State militants who have laid siege on Mount Sinjar, and threaten to advance on the Kurdish capital of Irbil. European representatives met Tuesday to discuss Iraq and other crisis-torn countries.

France and Italy now want EU foreign ministers to return from their vacations for an emergency meeting to take those talks to a higher level. At issue: whether to help arm Kurdish soldiers fighting militants.

Interviewed on France-Info radio, French Foreign Minister Laurent Fabius said there is a power imbalance between well-armed ISIS militants and what he called courageous but poorly equipped Kurdish soldiers.

Iraq is one of several major emergencies, including Syria, Gaza, the Central African Republic and South Sudan, that is testing the global humanitarian response. When it comes to Iraq, Commissioner Georgieva described immense challenges accessing desperate people in ISIS-controlled areas.

“The spread of extremism around the world – not just in Iraq – has meant more and more restrictions to access,” Georgieva said. “The world is walking backwards on its main achievements after the two world wars, which was respect for humanity. Even in the worst of circumstances, let help get to those who need it. And we need to reverse this trend.”

France and Britain have already airdropped food and humanitarian supplies to besieged people in northern Iraq. French Foreign Minister Fabius says another 20 tons of food is on its way. 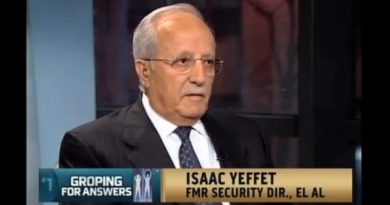