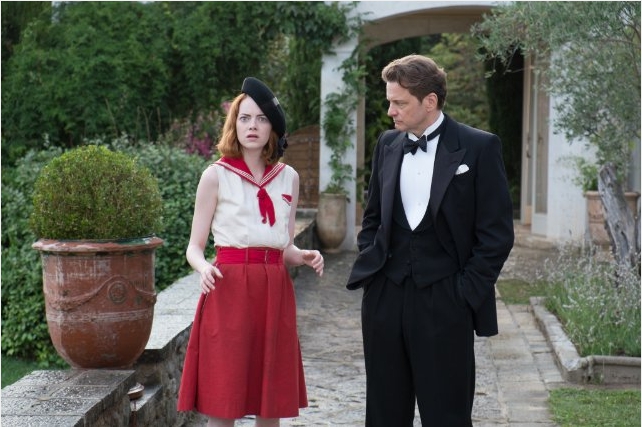 Woody Allen has a history of making his audience believe that the world he puts up onscreen is real, to some degree, but that even if (or more precisely, even though) it is not real, we should be allowed to lose ourselves in it, because it moves us to laughter or tears.

His Purple Rose of Cairo, in which a lonely woman goes to watch the same movie every day until the characters in the film start to notice her, step into her world and let her step into theirs,is perhaps the most famous example.

His latest film, Magic in the Moonlight, serves the purpose of being a kind of apology for the cinema in general, as he uses the term magic to mean any form of entertainment that gives meaning to our lives, even if it is near impossible to say how these acts are possible.

The action starts in 1928 in Berlin, where famed illusionist Wei Ling Soo (Colin Firth, dressed up in yellow face) performs tricks from cutting a woman in half to making an elephant disappear onstage.

He meets up with Howard, an old friend, after his show, who tells him about a young American girl currently doing séances in the south of France, and he wants Wei (real name Stanley Crawford) to expose her, because he doesn’t have the foggiest idea how she pulls off her tricks.

(Still of Colin Firth and Emma Stone in Magic in the Moonlight. Photo by Jack English – © 2014 Gravier Productions, Inc.) 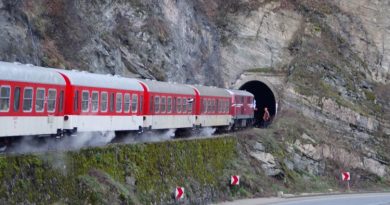 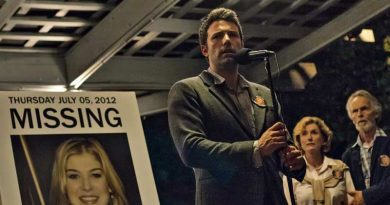