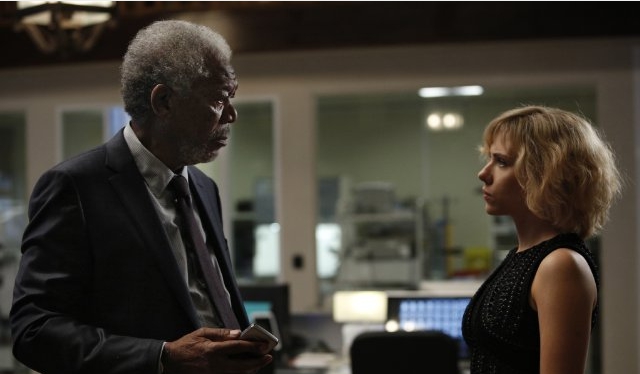 Effortlessly referencing films as disparate as Nymphomaniac, 2001: A Space Odyssey and Transcendence, although with a deliberate lack of seriousness, Luc Besson’s latest film is a breathless combination of visual effects and sympathetic fantasy like only the cinema can deliver.

It never strives for anything more than pure entertainment and even sidesteps issues of power in favor of showing us unexpected domination, often by very gentle means, but the result is a thrilling ride you won’t want to miss.

The central idea is one that most people have heard about at school or at college: Humans use a very small amount of their brain, and there is no telling what deeds we may be capable of if we used more. The screenplay hypothesizes what would happen in a scenario where someone absorbed large quantities of CPH4, which is supposedly formed in the bodies of pregnant women to help the fetus grow, thereby rendering the individual almost infinitely brilliant.

Scarlett Johansson plays Lucy, the girlfriend of a smalltime drug dealer in Taiwan, who is kidnapped and forced to be a drug mule carrying CPH4, hidden in a bag stitched into her stomach.

But when one of her kidnappers tries to fondle her and she fights back, she also gets kicked in the stomach, and the CPH4 bursts into her veins, filling her with immense power and boosting her mental capacity into the higher double-digits.

To read the full review, visit The Prague Post. Lucy is currently on wide release in Bulgaria. 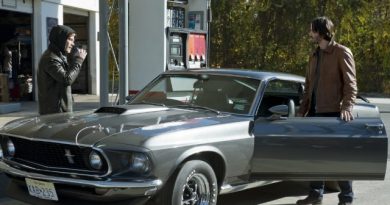 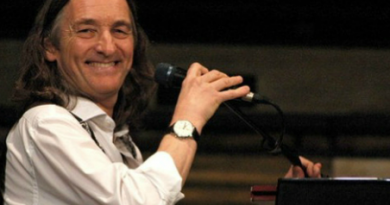 Roger Hodgson in concert in Sofia on July 1 2014 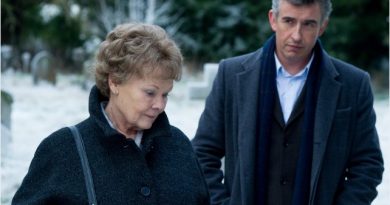