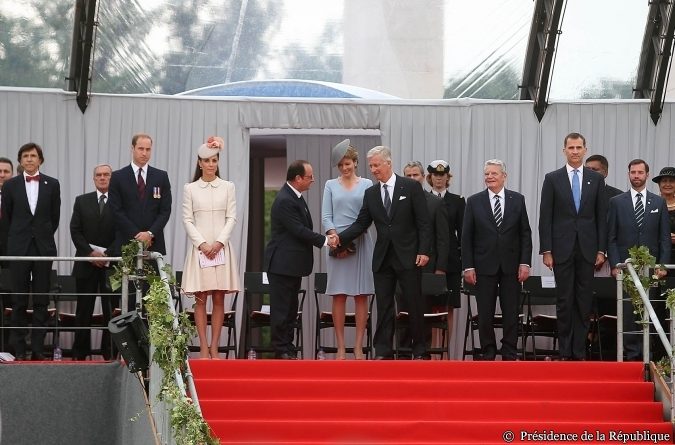 Former foes have gathered in the Belgium city of Liege to mark the 100th anniversary of the start of World War 1, one of the grimmest episodes of Europe’s history.

The ceremony in Liege gathered heads of state and royalty from across Europe who paid homage to the nearly 17 million soldiers and civilians who died during the war. They placed white roses on a wreath at the Allied Memorial. On August 4 1914, Germany invaded neutral Belgium to gain access to France. Britain declared war on Germany the same day, unleashing four years of bloodshed that would forever mark Europe.

In speeches, many like King Philippe of Belgium applied lessons of the Great War to events today. King Philippe said the anniversary was a time to reflect on the responsibility of leaders to preserve peace and bring unity, which remains a major challenge.

Those attending the ceremony included French President Francois Hollande and his German counterpart Joachim Gauck. On Sunday, the French and Germany presidents were in Alsace to mark the centenary of Germany’s declaration of war on France.

Once again, Hollande used the occasion to call for action against current bloodshed. He said it was impossible to remain neutral faced with events like the downing of the Malaysian airliner in Ukraine, and conflicts in Iraq, Syria and Gaza.

Britain’s Prince William recalled how European beachgoers in Belgium found their summer holiday shattered by the outbreak of the Great War.

“During four terrible years, those same Europeans were engulfed by killing and destruction. Among the very first victims were the people of Belgium, whose resistance was gallant as their suffering was great,” he said.

The war hit Liege early and hard. The city sustained two days of heavy shelling. On August 22 1914, 70 000 soldiers were killed in a single day of fighting. 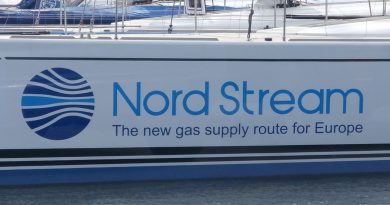