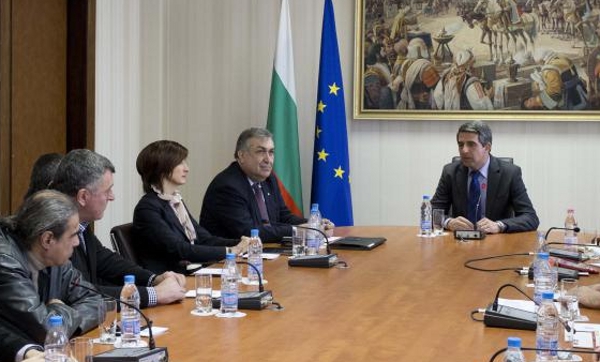 Plevneliev, in an address broadcast live, announced the line-up of the country’s caretaker government – the second such cabinet appointed by the president since taking office in January 2012 – which will have four deputy prime ministers.

Bliznashki (57) is a former member of the Bulgarian Socialist Party (BSP), but was expelled from the party in March for public dissent with party policies. The expulsion came only weeks after Bliznashki became the spokesperson for the campaign to gather signatures for a referendum on electoral rules in Bulgaria, suggested by Plevneliev in January but opposed vehemently by the BSP.

One of the harshest critics of former socialist leader Sergey Stanishev, who stepped down as party leader last month, Bliznashki was also among the first Sofia University professors to throw their support behind the student occupation of the university’s main building last year, in protest against the policies of the Plamen Oresharski cabinet, governing on the BSP mandate.

Bliznashki’s appointment came as no surprise, with media reports in the days before the announcement painting him as the front-runner for the job. Bliznashki himself had confirmed, a week earlier, that he agreed to take the job if offered, but said that the decision ultimately rested with Plevneliev.

The appointment of the caretaker cabinet, along with the proroguing of the 42nd National Assembly from August 6, is the latest step towards holding early parliamentary elections on October 5. The transition schedule was agreed in June following European Parliament elections on May 25 that saw BSP suffer a heavy defeat and led to the unravelling of the ruling axis.

Plevneliev spared no criticism for the outgoing legislature, criticising the failure to pass the Budget revision tabled by the outgoing Oresharski administration, which would have given the caretaker cabinet a lower Budget revenue collection target, as well as more flexibility to borrow money abroad, subject to approval by the next legislature.

“The 42nd National Assembly refused to [approve the revision] out of narrow party interest,” Plevneliev said. Although not named directly, the barb was directly aimed at the BSP, which resolutely opposed the Budget revision bill.

“We are in the midst of a record low public confidence in state institutions. The caretaker government will tell the truth and will not cover up the situation in which the state finds itself,” Plevneliev said.

He said that the Bliznashki cabinet will draft a new Budget revision bill, which would be submitted to the new legislature once it takes office in October.

The government will also draft a bill on e-government to address the lack of transparency in governance. “The caretaker cabinet cannot solve all the problems, but it can make the first steps,” Plevneliev said.

Another barb at the socialists was Plevneliev’s announcement that the caretaker cabinet will formally endorse Kristalina Georgieva, currently European commissioner for humanitarian aid and crisis response, as Bulgaria’s nominee in the next European Commission. The BSP had unsuccessfully fought, in recent weeks, against the nomination despite support in Brussels for Georgieva’s return to the EC.

In his first remarks, Bliznashki said that his cabinet would work towards “more stability, dialogue and transparency in government.” The caretaker cabinet’s main priorities were to bring stability, improve Bulgaria’s standing in the EU and Nato, continue work on much-needed reforms, as well as ensure fair elections.

(Plevneliev, right, with Bliznashki, middle, during a meeting with the electoral rules referendum initiative committee, in February 2014. Photo: president.bg) 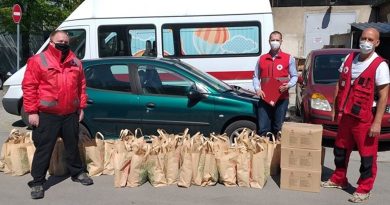 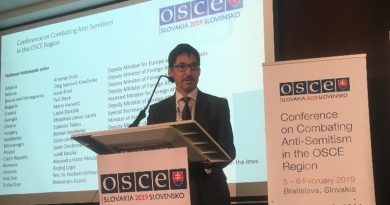