Bulgarian President Rossen Plevneliev announced the line-up of the country’s caretaker government – the second such cabinet appointed by Plevneliev since taking office in January 2012 – on August 5. 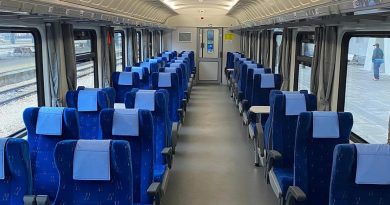