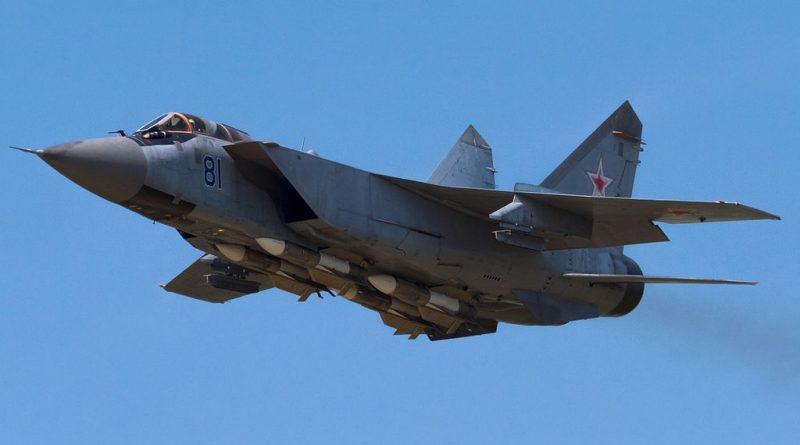 Russian officials say the military is beginning exercises Monday in the central and western regions of the country, which would include the Ukraine border region. The officials say the drills involving more than 100 fighter jets and helicopters will last through Friday.

While the announcement did not mention Ukraine, the military exercises could increase tensions in the already volatile region. On Sunday, deadly clashes between Ukrainian forces and pro-Russian separatists continued as investigators searched the site of a plane crash for a third day.

Meanwhile, the remains of more victims from Malaysia Airlines Flight 17 arrived in Kharkiv Sunday to be prepared for transportation to the Netherlands.

The head of the Dutch police mission working at the crash site says crews have finished searching one of five zones of the crash site. He said completing the search will take at least three weeks.

A team of 70 Dutch and Australian investigators is scouring the 20 square kilometer crash site despite nearby fighting. Some of the investigators had to delay their search on Saturday because of the clashes.

The investigators are focusing on recovering several dozen bodies still missing more than two weeks after the Malaysian plane was shot down, killing all 298 passengers and crew.  Most of the victims were Dutch.

Ukraine and Western governments blame rebels for the shoot-down of the Boeing 777. US analysts say the jetliner likely was downed by pro-Russian separatists launching a Russian missile, thinking the jetliner was a Ukrainian military aircraft.

Rebels intent on establishing autonomous republics near the Russian border have been battling Ukrainian troops for three months.