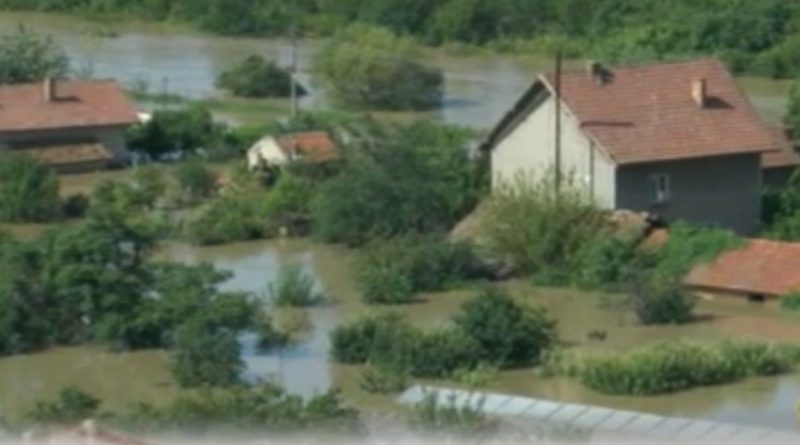 Two people are dead and several are missing, while hundreds of buildings have been inundated and dozens destroyed after torrential rains led to flooding of the town of Mizia in north-western Bulgaria.

The town, of a population of 3000, was flooded after the river Skut overflowed. Hundreds were evacuated after the floods struck, while authorities expressed frustration that townspeople had failed to heed repeated warnings of the risk of serious floods.

One of those who died was found in the home of his son, who is a police officer.

More than 500 residents had been evacuated by mid-morning on August 3, after the floods struck the previous night.

Assistance was coming from various quarters, including from emergency teams sent from the capital city by Sofia mayor Yordanka Fandukova. Staff from the military medical academy were also assisting.

The head of national fire safety and civil defence, Chief Commissioner Nikolai Nikolov, told Bulgarian National Radio that those who had been evacuated were being provided with warm clothes and food, drinking water and accommodation.

For the four days preceding the floods, the national weather forecast office had warned of expected heavy rainfall and the Environment and Water Ministry had warned of rising river levels.

Mizia mayor Violin Krushovenski said that people had been housed in a kindegarten building, the only one that was not flooded with water, at the highest point in the town.

He said that staff had visited households in the neighbourhoods to warn of the flood danger and said that it was “inexplicable to me that we found most people in their homes”.

Nikolov expressed frustration that arrangements for celebrations of the town’s annual feast day had gone ahead on August 2 in spite of warnings of flood danger. The festivities had increased the number of people in the town overnight, he said.

The Bulgarian Red Cross issued a public appeal to companies to donate mineral water, which was badly needed. The organisation already had opened its emergency reserve stocks to supply blankets and bed linen.

The Bulgarian Red Cross has launched a campaign to raise funds to assist those affected by the floods. Donations, of one lev a time, can be made by sending an SMS to the number 1466.

Donations are also being collected via the bank account: 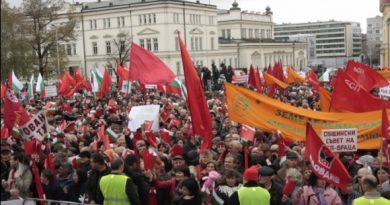