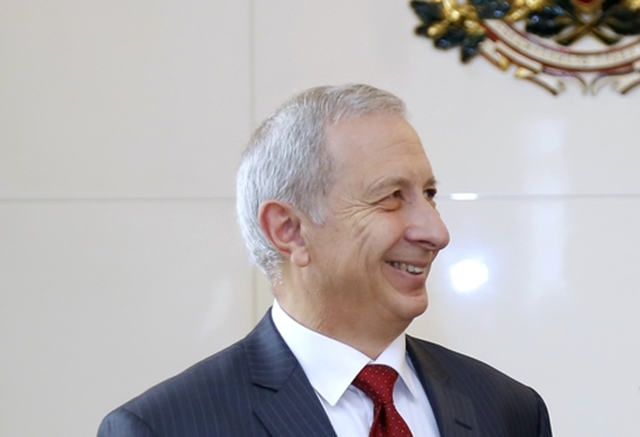 At the first meeting of his Cabinet, held on January 30, Bulgaria’s caretaker Prime Minister Ognyan Gerdzhikov gave his ministers two weeks to carry out a full review of each of their ministries.

The idea of full reviews of each ministry, including of public procurements, had been discussed publicly by Gerdzhikov and former prime minister Boiko Borissov at a ceremony on January 27 to hand over power.

At last Friday’s ceremony, Gerdzhikov said that he hoped that nothing bad would be found, adding that if irregularities were identified, they would be dealt with as the law prescribed.

Borissov told Gerdzhikov that if anything untoward was found, it should be handed over to the Prosecutor’s Office.

Gerdzhikov, a law professor and former Speaker of the National Assembly who is heading an administration that has the task of leading Bulgaria to early parliamentary elections on March 26, gave his ministers a deadline of February 10 to compile reports on preparations for Bulgaria’s presidency of the EU in the first half of 2018.

He told his Cabinet: “I will not say, as Churchill did, that I promise blood, sweat and tears, ours is a 100 metre sprint”.

Gerdzhikov said that the analysis of the state of the ministries should describe solutions to problems and look at public procurements in detail.

“I am not calling for all of them to be scrapped, but it is essential to be very careful, in some cases it is a matter of procurements using European funds,” he said, cautioning against these being put at risk by pulling the wool over anyone’s eyes.

The Ministry of Justice is expected to come up with a proposal on addressing the recommendations by the European Commission in its January 2017 report on Bulgaria’s performance under the Cooperation and Verification Mechanism, intended to bring the country up to EU standards in justice and home affairs.

He reminded his ministers that they could not undertake legislative initiatives. “So nothing revolutionary can be done, but anyway, you should take steps in the right direction,” Gerdzhikov said.

As to the preparations for Bulgaria’s March 2017 early parliamentary elections, he reiterated that he was firmly determined to counter the “grotesque”, as he called it, practice of vote-buying. 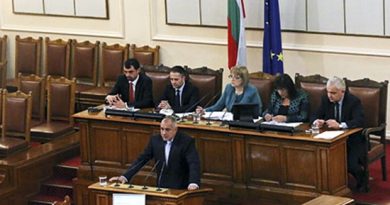