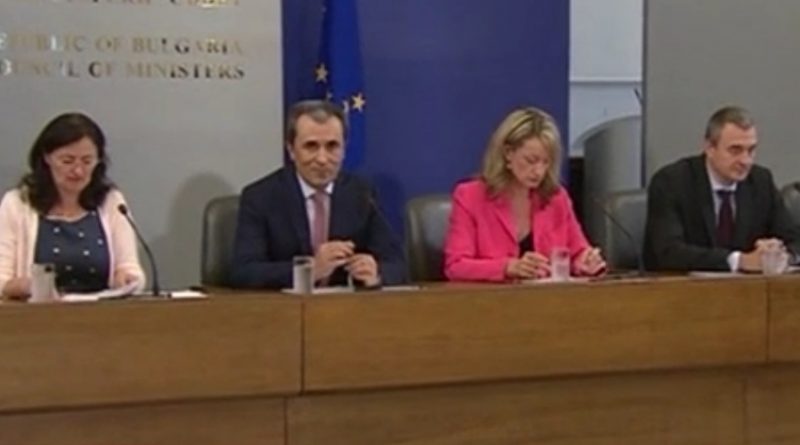 At its last meeting before a caretaker cabinet is appointed to take Bulgaria into early parliamentary elections on October 5, the outgoing “Oresharski” cabinet listed what it claimed were its successes while saying it had not been able to carry out all the reforms it wanted to.

Put in place in May 2013 with a mandate handed to the Bulgarian Socialist Party, the cabinet resigned on July 23 2014 after a thorough defeat of the BSP by centre-right GERB in European Parliament elections prompted ruling axis partner the Movement for Rights and Freedoms to call for early national parliamentary elections.

Nominally headed by Plamen Oresharski, the cabinet, billed at the time of its appointment by the BSP as made up of so-called “experts”, has had months of strikingly low approval ratings and since the Delyan Peevski episode in June 2013 has been the subject of widely-supported public protests demanding its resignation.

At a news conference after the cabinet’s final meeting on July 30, Oresharski, accompanied by his deputies Zinaida Zlatanova, Daniela Bobeva and Tsvetlin Yovchev, attempted to claim there had been successes.

Oresharski said that in spite of the new round of political instability that had followed the European Parliament elections in May 2014, “we managed to improve the business climate, to change the trends both in terms of domestic and foreign demand and we have about five per cent growth compared with the negative trends of the past four years”.

As he has done in recent interviews with local media, Oresharski said that one of the best illustrations of the achievements of his cabinet was the Eurobond emission on international markets, “the best emission Bulgaria has ever done and a kind of evaluation of the fiscal stability of the country”.

He said that the government had managed steps forward in social security, “not exactly what was wanted but yet the best possible in the financial economic circumstances”.

Oresharski said that he hoped there would be continuity in order for reforms to continue.

President Rossen Plevneliev will appoint a caretaker cabinet in early August to take Bulgaria into early national parliamentary elections on October 5. Opinion polls suggest that the BSP is in for another decisive defeat and GERB, which previously was in power from 2009 to early 2013, will take the largest share of votes.

Pavane for a dead government: The Oresharski obituary 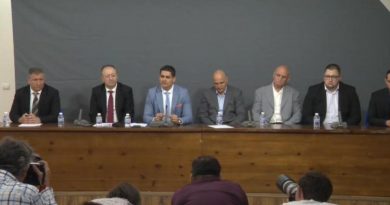 Foreign Ministry: Bulgaria appalled by yet another terrorist attack in Tel Aviv